For the second time on Thursday – and since the ceasefire began – rocket fire was launched at Israel by terrorists in Gaza.

Red Alert incoming rocket sirens were activated in the communities of Kfar Maimon, Toshia, Alumim, Be’eri and Nahal Oz, all located near the Gaza border.

At least five rockets were fired at Israel on Thursday during the morning, breaking the initial hours of the ceasefire.

Children in southern Israel were caught off guard – as were their parents and other adults – when they were sent racing to bomb shelters upon hearing the wail of the Red Alert incoming rocket sirens. Israelis were assured the hostilities had ended and they could return to routine activities. 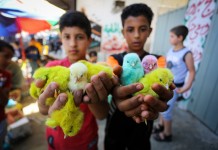 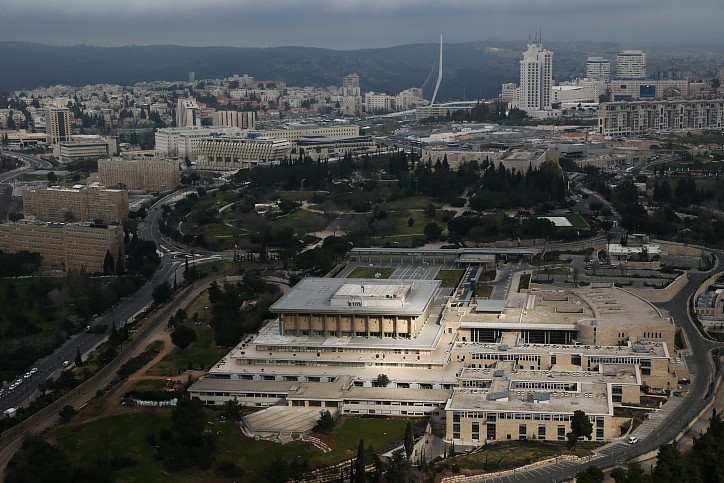 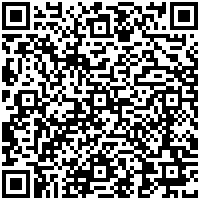