Prime Minister Benjamin Netanyahu was speaking at a Likud event in the southern port city of Ashdod on Tuesday night when a barrage of rocket fire from Gaza interrupted his remarks, leading his bodyguards to attempt to hurry him from the podium.

Except the prime minister – a veteran of the elite IDF Sayeret Matkal commando brigade – had no intention of leaving the scene. Instead he made efforts to calm everyone down, including his security personnel, and kept telling participants “Quietly, evacuate quietly, calm down.”

It’s not clear how many rockets were actually fired from Gaza – at least two were aimed at Ashdod, where the prime minister was speaking – and two were aimed at the city of Ashkelon. One rocket reportedly landed in the sea next to Ashdod, according to security sources. No physical injuries were reported and there was no property damage. One person was treated for trauma-related anxiety in Ashdod.

Nearly half a million Israelis came under rocket fire moments ago when 2 rockets were fired from #Gaza toward the Israeli port cities of Ashkelon and Ashdod.

Thankfully, both rockets were intercepted by the Iron Dome Aerial Defense System.

The Iron Dome anti-missile defense system reportedly intercepted two rockets in Ashdod during the time the prime minister was speaking.

Ultimately the IDF said only two rockets were intercepted by the Iron Dome system — but the mayor of Ashkelon reported two rockets fired at his city as well.

One rocket exploded in the area of the Ashkelon Coastal Regional Council; no physical injuries were reported. Ashkelon Mayor Tomer Glam subsequently announced the city has opened its public bomb shelters, and that municipal teams are in the field “to implement the city directives.”

Security personnel later reportedly located another rocket that apparently landed in an open area near the Jewish community of Mordechai. No one was physically injured and no property damage was reported. 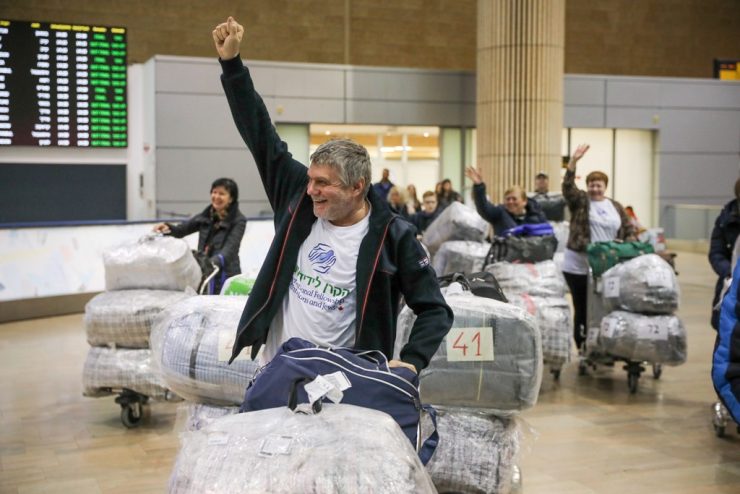 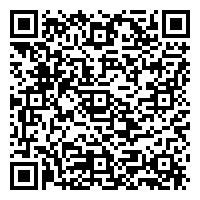