The United States has imposed new sanctions on a “wide range of terrorists and their supporters,” the US Treasury Department announced on Tuesday, eve of the 9/11 Al Qaeda terror attacks on America in 2001. 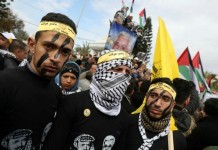 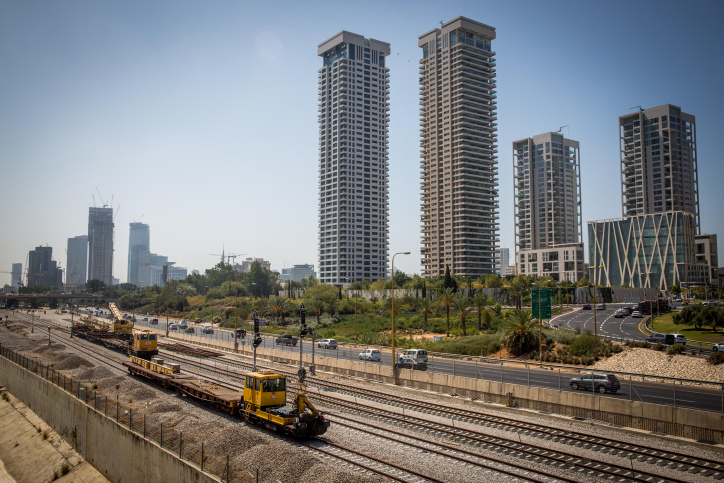