The leadership of Gaza’s ruling Hamas terrorist organization has reportedly gone into hiding following a rocket attack on southern Israel Tuesday night. Most of the rocket fire was aimed at Ashdod at a time when where Prime Minister Benjamin Netanyahu was known to be headlining a Likud political event in the city.

Hamas has reportedly cleared all of its headquarters for fear of an Israeli response to the attack, according to Arab media. 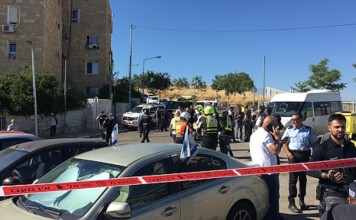 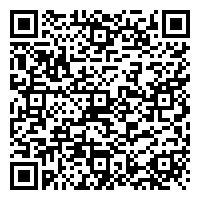