Starting on Saturday at 10:30 PM, Israel Air Force warplanes attacked the following targets inside the Gaza Strip as of 6:45 AM Sunday:

A squad of rocket launchers and a military position of the Hamas terrorist organization in the northern Gaza Strip.

Terror attack tunnel openings, military compounds and posts, military installations and warehouses; as well as factories for the manufacture of weapons by the Hamas and Islamic Jihad terrorist organizations.

Israeli Navy forces attacked a number of operational vessels of the Hamas and IJ naval forces throughout the Gaza Strip.

A weapons factory in Jabalya, and a military compound belonging to the Rafah Brigade, which includes a training camp with a concrete factory building infrastructures for terror tunnels belonging to the IJ.

A military compound housing naval force operatives and a military structure inside the home of the Hamas naval commando unit chief in the Khan Yunis neighborhood, which included construction tools for building terror tunnels.

A military compound of Hamas in Shati, which served as a training camp; a military office in the cyber-room of Hamas in the Rimal neighborhood, an arms depot at the home of the Hamas air force chief in Gaza City, and a Hamas military post which serves the Nakhba Battalion in the center of Jabalya in the northern Gaza Strip. 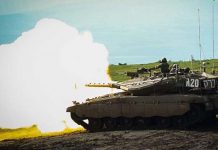 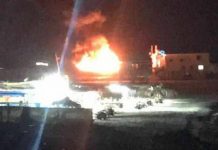 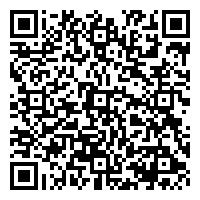