Two terrorists were put out of action Monday evening while firebombing vehicles at the El Khader junction in Gush Etzion.

The El Khadr junction is at the corner of Highway 60 (that segment is known as the Tunnel Road) and the road to the Jewish community of Beitar.


An IDF ambush caught the terrorists in the act and shot them. At least one terrorist was reported to be in critical condition.

No Israelis were wounded in the attack. 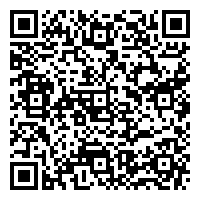