Israel’s Supreme Court has rejected a petition against disability access renovations to make the Cave of the Patriarchs in Hebron, the burial site of Biblical patriarchs Avraham, Yitzhok and Ya’akov, and matriarchs Sarah, Rivka and Leah. Jewish tradition posits the Adam and Eve are also interred at the site.

The appeal was filed by the Palestinian Authority Arab Municipality of Hebron.


The three-judge panel unanimously rejected the appeal. Judges Isaac Amit, Ofer Grosskopf and Alex Stein went even further, commenting that such renovations should have taken place long ago, and noted that disability access will also benefit Muslims who come to pray at the sacred site.

“Accessibility for people with disabilities is not an act of kindness but a right that is obligatory, which is currently reflected in international conventions and in Israeli legislation in the Equal Rights for People with Disabilities Law,” Amit wrote for the panel in their ruling.

“The accessibility does not harm at all the sanctity of the place and its unique character as a sacred site and as a World Heritage site,” Amit wrote.

“The accessibility is expected to serve in the future also the Muslims who come to pray at the holy site, as well as the tourists who visit the Cave of the Patriarchs.

“Of course, as much as there is a need for accessibility even at the entrance intended for Muslims, the way is open for the municipality to address this issue, and the wonder is how this has not been done to date,” he wrote. 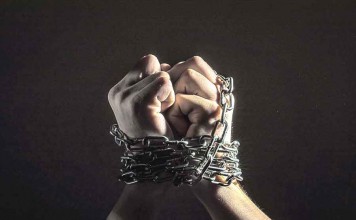 If Not For My Covenant 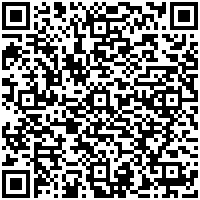