El Al Airlines has announced it is establishing an “investigative committee” to determine what went wrong on last week’s flight from New York to Tel Aviv.

Dozens of observant Jewish passengers were pleading to be allowed to leave the plane before its departure when it became obvious that the flight would not arrive in Tel Aviv in time to avoid desecration of the Sabbath.

But instead, even though pilot said he would take the plane back to the gate, he instead turned it around and proceeded with the departure to their dismay, taking the sky.

“I decided to put together an investigative committee that would research all of the events that occurred on Flight LY 002 and all of the witness accounts and arguments,” said El Al CEO Gonen Usishkin.

“The committee will present its results and recommendations soon and afterwards, I will make decisions on the topic.” 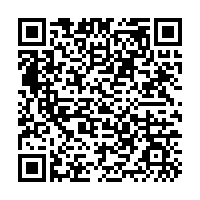