After what has been described as “intensive” negotiations conducted over recent weeks between El-Al’s management and the professional staff in the Ministries of Finance and Transportation, the parties have reached an understanding in principle on an additional aid plan against the background of the crisis caused by the outbreak of the Omicron variant.

All airlines have been hurting financially due to the Covid pandemic causing nations to prohibit travel.


The outline will include an inflow of tens of millions of dollars in the coming period to come from the controlling shareholders of the company and the state, and it will allow the company to get through the crisis in the coming months.

At the same time, the state also maintains contacts with other Israeli airlines, which will be offered an outline of the same principles on the basis of equal criteria.

Finance Minister Avigdor Liberman said, “We promised not to leave Israeli aviation behind – and we did not. The new outline will allow companies to overcome the crisis while maintaining the principle that state aid will be provided while injecting external capital into the company that will strengthen their capital structure.”

Minister Liberman also stressed that he thinks that the best assistance the state can provide to airlines is to allow them to fly with minimum restrictions and that he hopes that in the coming month Israel will open up again to tourism and end its travels restrictions on Israeli citizens. 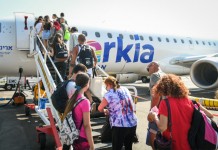 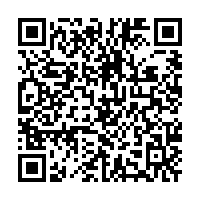