The Dan Hotels Network will lease to the Defense Ministry three of its hotels to host quarantined coronavirus patients. The plan is being promoted by Defense Minister Naftali Bennett. Billionaire Michael “Mikey” Federmann, who is the controlling shareholder of Elbit Systems (44%) is also the controlling shareholder of the Dan Hotels group (73%). Federmann is ranked one of Israel’s 10 richest men.

The Dan chain is already a major supplier of the defense ministry, through its subsidiary Idit Food Logistics that provides meals to 35,000 soldiers each day following the privatization of the IDF’s food delivery system.

A security official told Calcalist on Monday that the defense ministry conducted a competitive bid under its urgent procurement protocol, between 3 hotel chains, based on uniform criteria that had been set by the relevant government agencies, headed by the health ministry.

According to Calcalist, the first hotel to launch the new service is Dan Panorama in Tel Aviv, probably as early as Tuesday morning. Other hotels will be Dan Jerusalem (formerly the Hyatt), and the Dan Panorama Hotel in Haifa.

Dan’s defense ministry contract, worth 80 shekel per night for 1,200 rooms, would vastly help it to cope with the sharp fall in its revenue, following which the chain was forced to close most of its hotels, sent employees on unpaid leave and halt planned investments.

On Monday, Dan Group reported to the stock exchange that it was closing most of its hotels as part of an effort to reduce spending caused by the cessation of tourism to Israel during the coronavirus epidemic.

The Dan Hotels chain said in a statement that it does not as of yet have a signed contract with the defense ministry, and that it had “participated in a competitive process conducted by the Ministry of Defense. All the major hotel chains participated in the process. Regardless of signing the contract, because of the time pressure, we started preparations (to host patients – DI) together with the Home Front Command and the Ministry of Health.”

The Defense Ministry issued a statement saying “the Ministry of Defense, together with the ministries of Finance (Budget Department) and Health and in collaboration with all the emergency agencies, is conducting administrative work on the subject, including contacts with several hotels across the country, to implement Defense Minister Naftali Bennett’s directive to open community recovery hotels soon. Work on the project is already underway. At this time, no decisions have been made on the matter.” 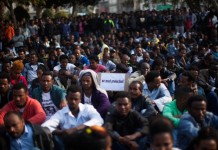 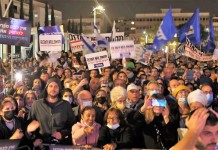 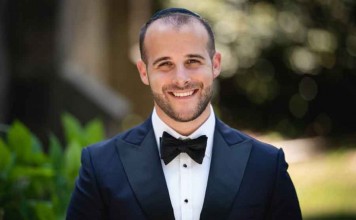 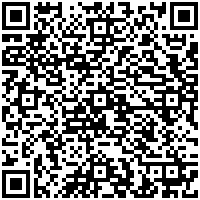