An ex-Marine in the community with known mental health issues shot and killed at least 12 people Wednesday night, in addition to wounding nearly two dozen others shortly after 11 pm local time at the Borderline Bar & Grill dance hall.

The black-clad suspected gunman, identified by police as 28-year-old Ian David Long, was found lifeless inside the venue after the firing stopped. He reportedly used a 45-caliber Glock semi-automatic handgun with an extended magazine that is illegal in the state of California, to carry out the horrific attack.


Security commentators across the media all agreed it seemed clear the attack was premeditated, well planned and organized right down to the details of making sure the attacker had the proper equipment at hand — smoke bombs — for confusing and paralyzing his intended victims prior to opening fire.

The Borderline Bar is a place that was “trusted” by local families for their college teens, according to one of the teens who spoke with reporters outside the bar after the shooting Wednesday night in Thousand Oaks, California. But people were trampled as panicking dancers and others in the bar smashed windows in order to escape as the shots rang out.

At least 200 college students were inside on the dance floor when Long, wearing a black hoodie and black garments, threw smoke bombs into the room, and then opened fire at the crowd. He is believed to have reloaded his weapon several times.

It is not clear what the motive was, nor is it known whether the gunman died of a shots police, or whether the wounds were self-inflicted.

Among the dead was Sgt. Ron Helus, a 29-year veteran of the Ventura County police force. He was the first cop on the scene who raced to the site and attempted to end the carnage. Approaching retirement, Helus is survived by his wife and son.

The Israeli Consulate in Los Angeles said there were no identified Israelis known to have been at the bar when the shooter attacked. 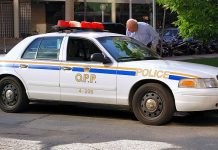 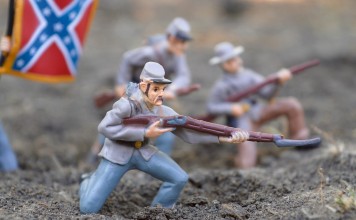 History is Wrong, and I’m Right! (or am I?)- Political Hitman [audio] 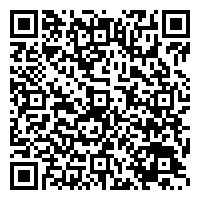