The youngsters showed in their performance how they are being brainwashed to praise the “blood of martyrs” – terrorists who die while attempting to murder – and “liberate” land belonging to the State of Israel.


Two video clips of their performance were uploaded to the Twitter social networking site by The Investigative Project on Terrorism.

IPT Exclusive Video: Children at a Muslim school run by @mas_national in #Philadelphia sing about the "Blood of Martyrs" and fighting #Israel pic.twitter.com/Rw9dTEfaqm 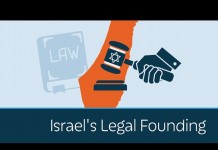 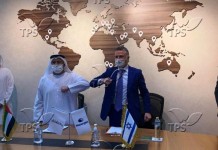 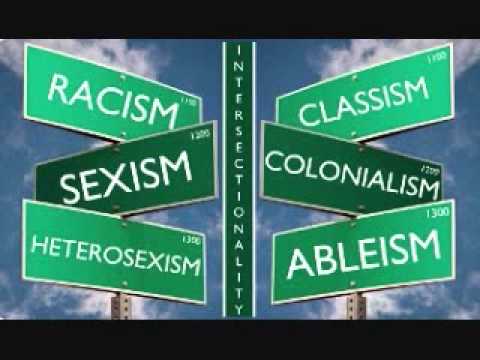 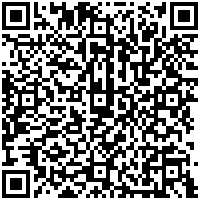