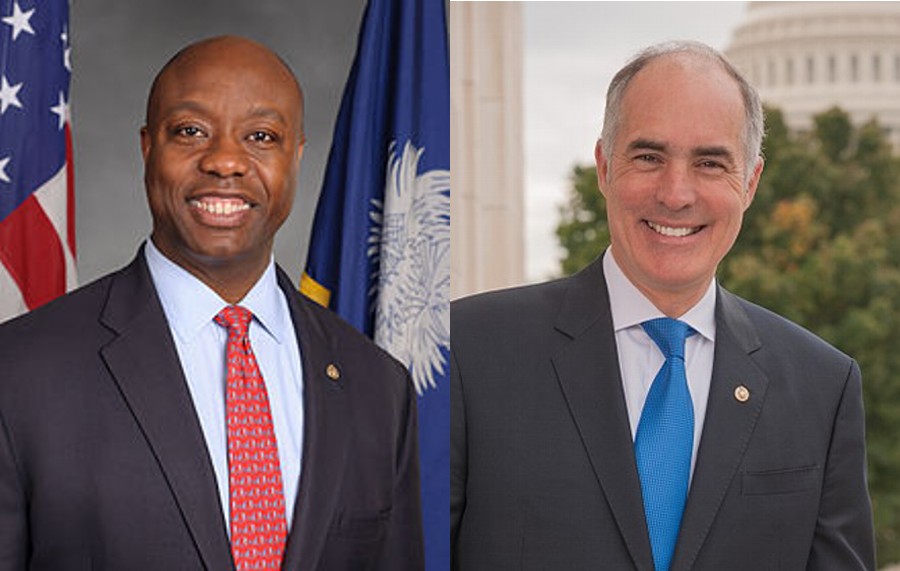 Sen. Tim Scott (R-S.C.) and Sen. Bob Casey (D-Pa.) reintroduced the Anti-Semitism Awareness Act this week, which would require the Department of Education to adopt the State Department’s definition of anti-Semitism in evaluating incidents on college campuses and at other educational institutions.

“Anti-Semitism, and harassment on the basis of actual or perceived shared ancestry or ethnic characteristics with a religious group, remains a persistent, disturbing problem in elementary and secondary schools and on college campuses,” the bill states. “Students from a range of diverse backgrounds, including Jewish, Arab Muslim, and Sikh students, are being threatened, harassed, or intimidated in their schools (including on their campuses) on the basis of their shared ancestry or ethnic characteristics including through harassing conduct that creates a hostile environment so severe, pervasive, or persistent so as to interfere with or limit some students’ ability to participate in or benefit from the services, activities, or opportunities offered by schools.”

Towards the end of last year, Scott sought to insert the measure as a rider into must-pass spending legislation. A 35-day government shutdown ensued, due to U.S. President Donald Trump not getting $5 billion for a wall along the U.S.-Mexico border.

The bill passed the Senate in 2016, but the House of Representatives did not take a vote due to time constraints.

“It is crucial to have clear and concise language defining anti-Semitism in the event that violence and hatred occurs. The unfortunate rise in these incidents across the country must be met with swift and unwavering condemnation,” said Scott in a statement. “We must stand together against racism and bigotry by ensuring that justice is served against those who seek to divide us.”

“The rise in incidents of religious discrimination and religiously motivated hate crimes around the world is completely unacceptable,” continued Casey. “We have to not only condemn it, but work to stop it. This legislation is aimed at a particularly troubling manifestation of the growing problem of discrimination against those of Jewish faith or Jewish ancestry.” 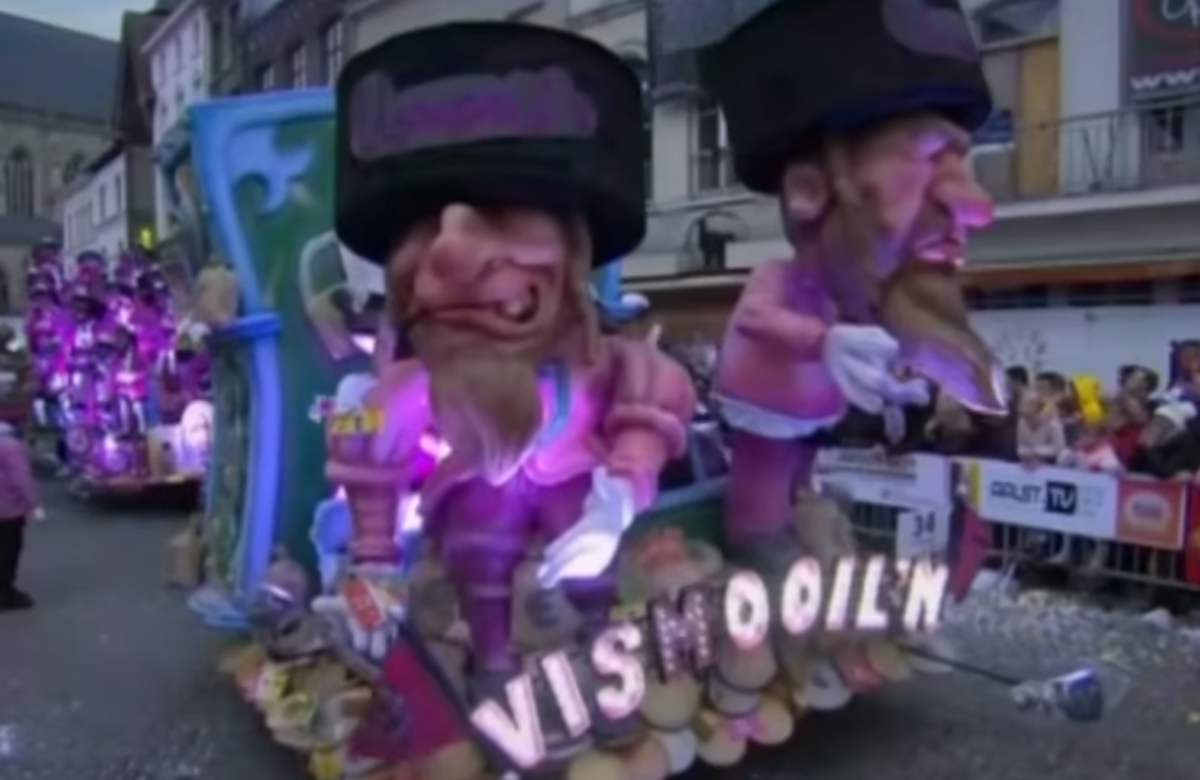 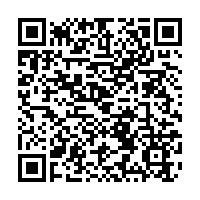