A private, non-profit Islamic school in Dearborn, Michigan has been linked to propaganda fed to the world by the Lebanon-based Iranian terrorist proxy group Hezbollah.

The 24-classroom school, Great Revelations Academy, is equipped with a prayer hall, science and computer labs, gym, cafeteria, kitchen, nurse’s office, a playground and a hall for community events. It’s located next to the Bint Jebail Cultural Center and serves children in pre-K to ninth grade, offering Arabic and Islamic classes.

School princical Sheila Bazzi-Charara told The Arab American News site that the school “follows the same philosophy, mission and vision of Sayed Fadlallah,” referring to the late Grand Ayatollah Mohammad Hussein Fadlallah, a supporter of the 1979 Islamic Revolution in Iran, and considered a spiritual inspiration to Hezbollah.

According to the Clarion Project*, Fadlallah, Lebanon’s leading Shia cleric, supported the 1983 bombing of the U.S. Marines barrack in Beirut, in which 241 Marines lost their lives, along with 58 French soldiers and six civilians. In 2005 he expressed support for “martyrdom” attacks against Israelis.

The Great Revelations Academy is dedicated to passing on Fadlallah’s radical Islamist teachings to the next generation, in the United States.

* Clarion Project is a non-profit organization that educates the public about the dangers of radical Islam. 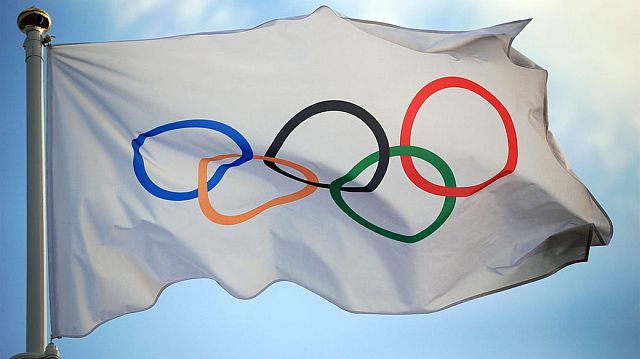