A few days before the first anniversary of the huge explosion at the Port of Beirut on August 4, Reuters reports that 552 tons of the total 2,754 tons of ammonium nitrate stored at the port was involved in the blast.

This weekend, ahead of the first anniversary of the massive explosion, comes the revelation only one fifth of the stockpiled ammonium nitrate delivered by a Russian-leased cargo ship to the port blew up, Reuters reported.


It’s not clear where the rest of the stockpile is, according to a classified FBI report on the blast seen by Reuters.

The explosion was one of the largest (non-nuclear) blasts ever recorded. More than 200 people were killed in the disaster, and thousands of others were wounded. More than a third of the buildings in the city were leveled.

In 2013, a shipment of 2,754 tons of ammonium nitrate arrived at the Port of Beirut; it had been stored there since that time, up to the day that part of the stockpile exploded.

Two months after the August 4, 2020, blast, the US Federal Bureau of Investigation (FBI) – invited by the Lebanese government to join the investigation at the port — estimated in a classified October 7, 2020 document that only a fifth of the ammonium nitrate stored in “warehouse 12” blew up.

The report provides no explanation as to where the rest of the chemical stockpile disappeared to.

Moreover, the question has yet to be answered on how such a large quantity of the chemical – that can be used to make a bomb, or fertilizer – had been so unsafely stored in the Lebanese capital.

However, the biggest question is where the rest of the stockpile went.

The report noted that “warehouse 12” was large enough to contain the entire 2,754 tons of ammonium nitrate, stored in one-ton bags. However, the FBI report said, “It is not logical that all of them were present at the time of the explosion.”

Now the question is whether the rest of the stockpiled chemical was stolen prior to the blast, or was blown out to sea when it exploded. 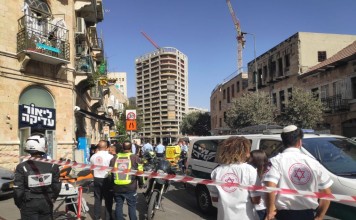 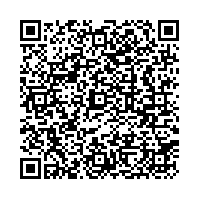