A spokesperson for the Secret Service has confirmed that an envelope containing a substance that appeared to be the deadly poison ricin was addressed to U.S. President Donald Trump Oct 1.

The envelope, however, never made it to the president.

According to numerous reports in U.S. media, the substance is undergoing testing by the FBI. The piece of mail sent to the president appeared to have been connected to two other letters addressed to Defense Secretary James Mattis and Chief of Naval Operations Admiral John Richardson, at the Pentagon.

Neither reached their destination; both were intercepted at the Pentagon’s separate mail facility, according to a Pentagon spokesperson.

The substance in the envelopes was identified as a ‘very crude castor bean concoction” that authorities were not technically calling “ricin” until further testing was completed, CNN reported. 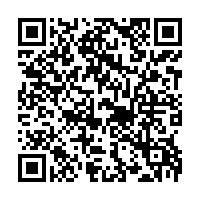