Two teenagers have been charged for vandalizing a rabbi’s home in Bonita Springs, Fla., by spray-painting the word “Jews” on the victim’s driveway, smashing his car window and destroying his mailbox, reported Florida’s NBC2.

Tucker Bachman, 17, and Case Leckbee, 14, were placed on probation, which includes community service and a curfew, and must attend a Neighborhood Accountability Board meeting with their parents or legal guardian.


The anti-Semitic crime took place on Jan. 31 at the home of Rabbi Mendy Greenberg, director of Chabad of Bonita Springs, Estero & FGCU.

“These juveniles will face their consequences immediately from the community they injured,” said State Attorney Amira Fox. “They will learn of the impact of their senseless behavior by meeting with leaders of the Jewish community and, together, the community will determine how best to repair the harm.”

Greenberg told Florida’s Fox 4 that he hopes the teens will develop an appreciation for Judaism, and “hopefully, in the future, they’ll be advocates for the Jewish community.”

“The more education there is, the more awareness there is … the less chance of these things repeating themselves,” he added.

Commenting on the sentencing they received, Greenberg said: “I’m not looking for punishment; I’m looking for rehabilitation. For something to be rectified, for a wrong to be righted.” 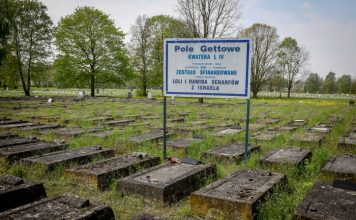 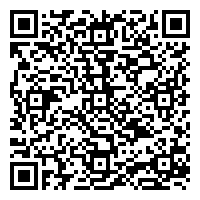