A key to Hamas’ agreement to run in upcoming elections in the Palestinian Authority (PA) is the understanding that the Biden administration will likely open dialogue with Hamas as part of the PA leadership, a senior source in Hamas told TPS.

Hamas has been a designated Foreign Terrorist Organization in the US since 1997.


The PA, headed by Mahmoud Abbas, Hamas, and the various factions in the PA are moving towards the finalizations of a date for general elections in the PA, the first such event in almost a decade.

Abbas on Monday approved amendments introduced to the elections law that have several components and aim to overcome all obstacles related to the electoral process.

Abbas is expected to announce a date for elections by January 20.

Hisham Kuhail, executive director of the Palestinian Central Elections Commission (CEC), said he is meeting with Abbas on Friday, and Abbas may issue the decrees setting the date of the elections after the meeting, which could be in May.

TPS previously reported that President-elect Joe Biden’s team has conveyed a message to the PA’s leadership through unofficial channels that it will not be able to work with the PA and resume ties before legislative and presidential elections in the PA.

The latest polls show that Hamas stands to gain control of the Legislative Council and possibly the presidency. 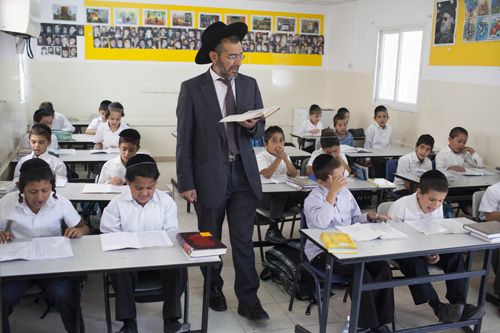 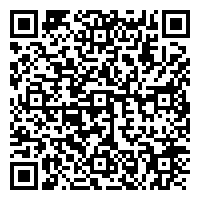