Former senior White House adviser and Trump presidential son-in-law Jared Kushner has been nominated for a Nobel Peace Prize, along with his deputy Avi Berkowitz, a member of the US team who negotiated normalization of the relationship between Israel and four Arab nations as part of the Abraham Accords in the Middle East.

Kushner, 40, said in a statement that he was “honored” to be nominated for the prize, which will be awarded in October.


The two men were nominated for the award by Harvard Law School Professor Emeritus Alan Dershowitz. This past Sunday was the final day for submissions of nominees for the 2021 Nobel awards.

The world renown attorney is eligible to nominate awardees as an academic professor emeritus of acclaimed standing at an Ivy League educational institution.

In his letter to the Nobel committee, Dershowitz also cited the work of former US Ambassador to Israel David Friedman and former Israeli Ambassador to the United States Ron Dermer in the normalization deals.

“The Nobel Peace Prize is not for popularity. Nor is it an assessment of what the international community may think of those who helped bring about peace. It is an award for fulfilling the daunting criteria set out by Alfred Nobel in his will,” Dershowitz wrote, according to Reuters.

Kushner and Berkowitz, who served as Middle East envoy, were key figures in negotiating deals between Israel and the United Arab Emirates, Bahrain, Sudan and Morocco. All four nations and the State of Israel are now signatories to the Abraham Accords, which underscores the establishment of diplomatic relations between the Jewish State and its neighbors in the region,”based on shared interests and a shared commitment to a better future.” 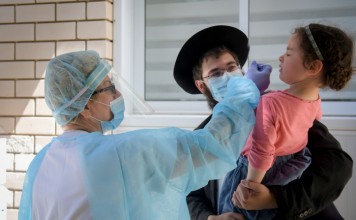 No Green Pass? No Problem; Get a Test! 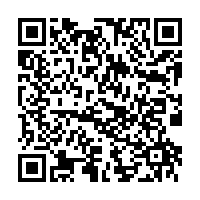