The meeting got underway slightly later than it was scheduled to begin at 11 am. There were two planned between the two men — one with aides, and one without.

A separate meeting with Blue and White faction leader Benny Gantz was scheduled to follow, during which Gantz was also to hear the details of the plan. That meeting was scheduled for approximately 12:30 pm local time, to last about 45 minutes. 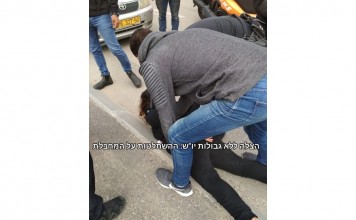 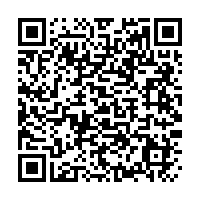