Jackson police, which had been furnished with his license plate number, charged the teen with harassment and bias intimidation. He was charged as a juvenile.


Police said the two Jewish residents were standing in front of a home on Louisiana Parkway when they noticed the car swerving at them and were forced to jump to the curb to avoid being run over.

Louisiana Parkway is stretched along Jackson’s border with Lakewood.

After his first attempt, the same teen turned around and once again sped at the two Jews, this time narrowly missing them.

During both attacks, the driver and other occupants in his the car shouted anti-Semitic insults, police reported.

The incident remains under investigation and additional charges are expected. 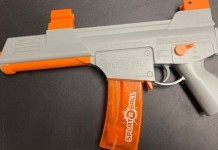 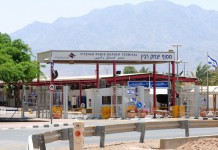 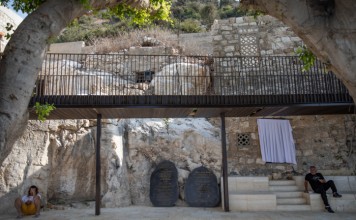 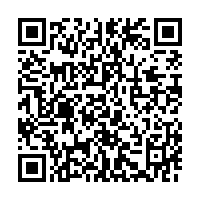