Polling stations in cities across Israel opened at 7 AM Tuesday and will close at 10 PM, barring unexpected complications.

In smaller towns, voting began at 8 AM and will conclude at 8 PM.

Some 3,000 inspectors from the Central Election Commission will tour the country’s 11,000 polling stations throughout the day, and about 19,000 police officers will secure the same polls.

In early September, some 5,000 Israeli ex-pats voted in 97 Israeli diplomatic missions in 77 countries around the world.

The IDF imposed a general curfew in Judea and Samaria and closed the crossings to the Gaza Strip.

Blue&White and Likud will compete today to raise their voter turnout. Blue&White is expected to open its doors for an election results event at 1 AM. Hopefully, party chairman Benny Gantz will not repeat his April 9 fiasco, when he relied on the results of the Channel 12 exit polls’ based prediction and declared his victory.

Incidentally, the storied pollster Mina Tzemach, who called that Gantz victory, is staying this one out, claiming she had been targeted by respondents with a grudge against her who lied to her staff.

The news channels’ exit polls’ results will be broadcast at 10 PM. We here at the Jewish Press Online will work hard to publish the top three results as close as possible to the 10 PM deadline. 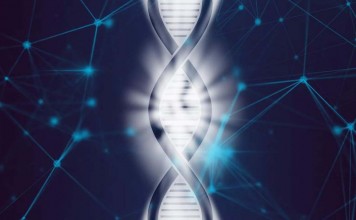 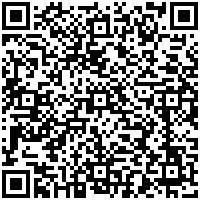