Swastikas, Nazi symbols, the awful salute “Hail Hitler” (sic) – all were scrawled in chalk on the Rego Park Elementary School playground in Queens, NY on Friday.

Someone had spent quite a bit of time “decorating” the playground, in fact, with the swastikas sprinkled all around a tennis court and marching all along its boundaries.

Swastikas and Nazi symbols, as well as the term “Heil Hitler” (sic) were discovered drawn all over an elementary school playground in Queens today. @CMKoslowitz & @tobystavisky were at the scene, and it has since been cleaned. @NYPDHateCrimes is investigating this incident. pic.twitter.com/4Mrh63bSbN

The New York Police Department Hate Crimes Task Force said it would investigate the incident as a hate crime.

At least 37 anti-Semitic incidents have been reported to authorities in New York City thus far this year. 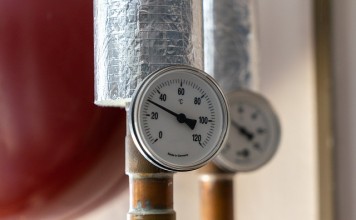 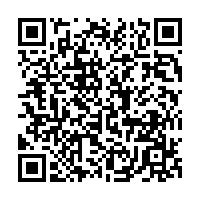