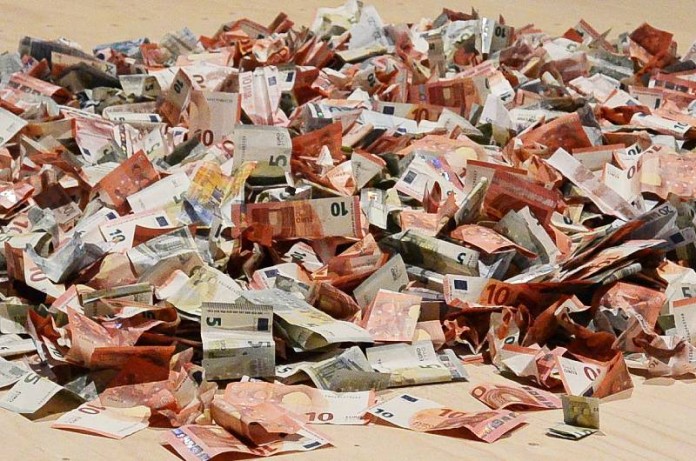 The NY Lottery said about the win: “What makes this even more interesting is that the winner is a New York Lottery subscriber. The subscription program offered by the New York Lottery lets players enter into every drawing for the duration of their pre-paid subscription.
“The winning ticket for the March 8 drawing was worth $126 million. The cash value of the jackpot (if the winner wants to withdraw the whole amount at once – DI) is $85,848,424 before taxes,” the statement continued.

It’s interesting to note that local Jewish newspapers inevitably added to their headline something about hitting the winner for charity, and Yeshiva World reported: “Photos of various individuals are already viral on WhatsApp – all of them confirmed to be false,” and added, “While all of our community detectives will be hard at work trying to figure out who he is, it will take one Tzedakah or Yerushalmi Meshulach two minutes to figure it all out.”