The New York City Health Department has ordered the closure of the United Talmudical Academy child care program in the Williamsburg neighborhood of Brooklyn for a violation of the city’s mandatory measles vaccination order.

The program reportedly has repeatedly refused to turn over medical and attendance records at the request of city officials, according to a report by the New York Post.


This is the first time a Brooklyn school or related program has actually been shut down by the NYC Health Department over the measles outbreak.

It comes just days after the department declared a public health emergency, and ordered mandatory immunizations in four Brooklyn zip codes, most in Williamsburg.

But in less than a week — since the order was issued — another 44 new cases have been reported, bringing the total number of cases in the city to 329, most in Orthodox Jewish neighborhoods in Brooklyn.

So far, 23 yeshivas and day care programs have received notices for violating the orders, which also require schools and child care programs to turn over to the Health Department their medical and vaccination records if asked. 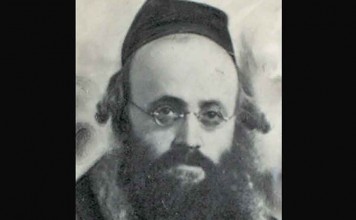 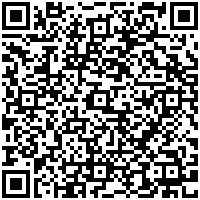