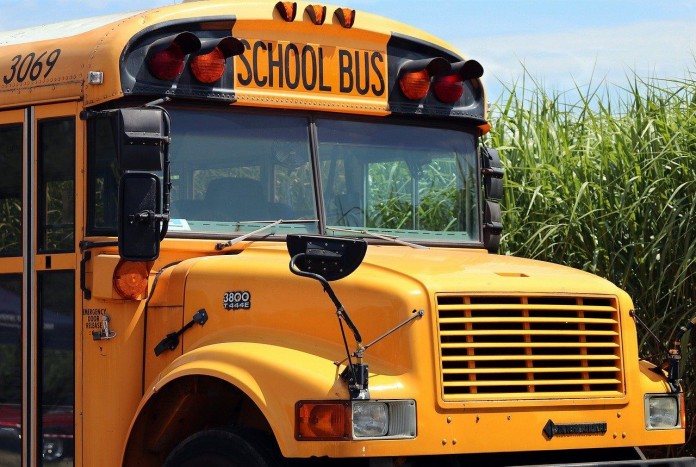 A quick-eyed Jewish preschool teacher became the hero of the day this past Friday afternoon when she spotted a man with a knife exiting his car behind the school bus in which she was riding together with a group of young students being dropped off at their homes in the Crown Heights section of Brooklyn, New York.

Any driver who has had to follow a children’s school bus on busy city streets knows just how slow that process can be, and how frustrating, if the streets are narrow and there’s no way to find an alternate route.


This driver, in his small black four-door sedan, clearly was impatient and had other issues as well. When the bus driver took a moment to speak with a parent, the driver left his vehicle, according to a report published by COLLive, and approached the bus.

The teacher saw that he was furious, shouting in an unfamiliar language, and she saw the man grab a small knife from his car. Fortunately, the doors of the bus were closed.

“When I saw the knife, I began shouting to the bus driver to keep moving,” the teacher told COLLive. “The man began jamming the knife at the doors of the bus, banging on the doors and trying to open them. Thank God the doors were closed.”

When he saw her dialing 911, the attacker ran into a nearby building, the teacher said.

When NYPD finally got there, the police officers explained they came as fast as possible, but “they told me there is a huge amount of crime happening in the neighborhood now and they don’t have enough officers.” 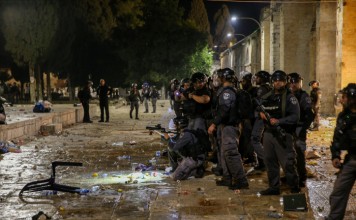 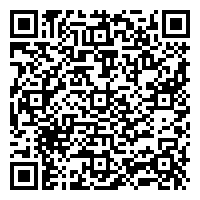