The first-of-its-kind art exhibit will debut at 470 Broome Street in New York City on November 17th at 6:30 pm.


The Gallery in Soho will display various portraits of combat veterans in the all-new exhibition. The exhibit, which attracted some of the most famous people in Israel, will be presented in New York City from Nov. 17-20. The PTSD art exhibition features Israeli leaders, including former Prime Ministers Benjamin Netanyahu and Naftali Bennett, as well as Netflix’s “Fauda” stars Rona-Lee Shimon and Tsahi Halevi, pictured with combat veterans.

SOS ISRAEL is a social organization whose goal is to establish an association in cooperation with businessmen and businesswomen from Israel and the world. With the association, they aim to create a platform that raises awareness about the issues surrounding veterans who suffer from PTSD. SOS assists these veterans by securing employment with Israeli firms.

The goal of the PTSD art exhibit in New York City is to enable the international Jewish community and Israelis living in New York to explore the complexity of living with PTSD from an artistic perspective. The exhibition is also intended to raise awareness about this issue with an American audience.

Yaarit Shoshan, the founder of SOS ISRAEL, is the mastermind behind the exhibition.

Shoshan worked with well-known philanthropist and owner of Nofar Energy, Ofer Yanai, to gather 60 influential figures who agreed to participate and be photographed as a part of the installation.

“We hope to share with the world these heroic stories through this art installation and strive to bring a real change in the current constitution so each veteran can get the mental and physical help they deserve after they bravely served our country,” Shoshan said. “We truly believe that we will create a better society and future once we resolve this complex situation.”

Among the public figures beside Netanyahu and Bennett visitors will see Reuven Rivlin, Israel’s former president; Aviv Kochavi, the Chief of Staff of the IDF; Gabi Ashkenazi, former IDF Chief of Staff and former Minister of Foreign Affairs; lead “Fauda” actors Rona-Lee Shimon, Netta Garti, Tsahi Halevi; and Ziv Shilon, an Israeli entrepreneur and social activist who was severely wounded when he served as an officer in the IDF and lost his left hand in the war.

“These young combat veterans constitute Israel’s finest young men and women, who made the ultimate sacrifice to defend their country,” said Yanai.

PTSD can appear in different ways, but all have common ground. The disorder impacts daily activities and is mentally draining, with symptoms like panic attacks, nightmares and more. Only a handful of IDF combat veterans with PTSD get the treatment they need to overcome PTSD, and this treatment is crucial to building a functional life post-service. Many soldiers who have physical injuries struggle to receive the proper PTSD treatment. 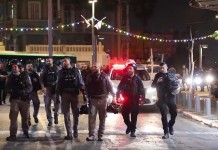 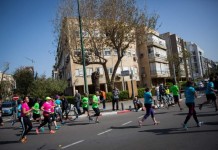 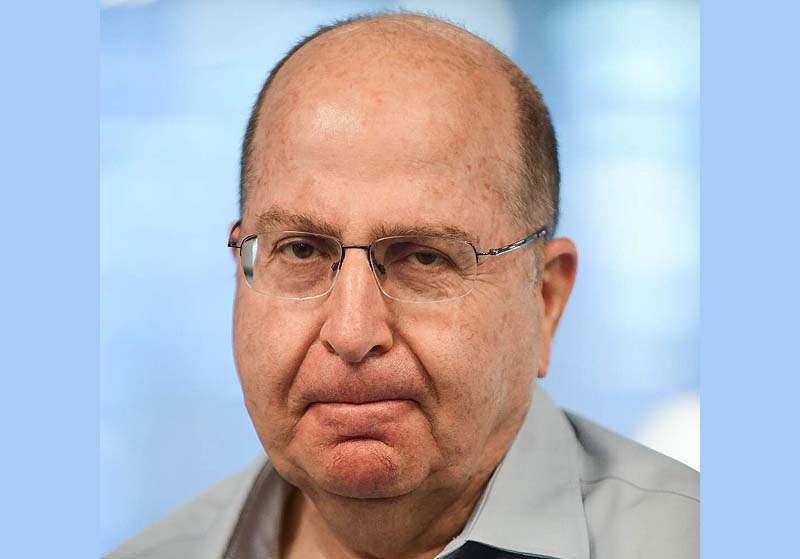 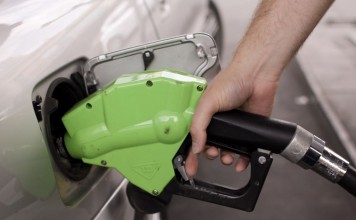