The message calling for the murder of New York City police officers is one that is not new.


A similar message was heard by “protesters” after the death in police custody of Eric Garner in Staten Island New York during his arrest in July 2014, and the death of another black man, Michael Brown in August 2014, who had also resisted arrest in Ferguson Missouri, who subsequently died during a struggle over a gun after attacking a white police officer in his police vehicle.

NYPD police officers Rafael Ramos and Wenjian Liu were murdered in cold blood by Ismaaiyl Abdullah Brinsley as they sat in their police vehicle on December 20, 2014, ostensibly as revenge for the death of Eric Garner, and for the death of Michael Brown.

Wenjian Liu and Rafael Ramos were murdered “execution style” at point-blank range in their patrol car in Bedford-Stuyvesant, Brooklyn. 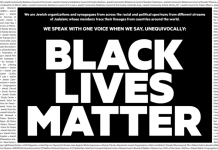 NCSY Did NOT Participate in Pro-BLM Ad 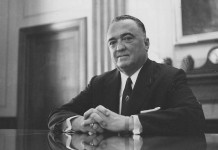 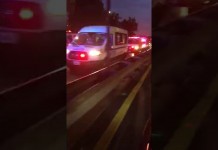