The Congressman, who represents New York’s 1st congressional district in the United States House of Representatives since 2015, is a longtime friend of Rabbi Grossbaum.


“Congressman Zeldin is a very proud Jew and a very strong supporter and voice for Israel in Washington,” Rabbi Grossbaum told COLlive.com.

Zeldin said in a tweet earlier this week that as governor, he will lower taxes “to make NY more affordable,” boost manufacturing and “ramp up broadband to bring reliable internet throughout New York.

“We must reverse our reliance on importing energy resources and produce more right here in New York,” he added.

Born and raised on Long Island, Zeldin grew up in Suffolk County and graduated from William Floyd High School in Mastic Beach. He earned his Bachelor’s degree from the State University of New York at Albany and then his law degree from Albany Law School, becoming New York’s youngest attorney at the time at the age of 23.

He lives in Shirley with his wife Diana and their identical twin daughters.

Zeldin was elected to the US Congress in 2014, where he continues to serve as one of two Republican Jewish lawmakers. He represents New York’s First Congressional District. Among other accomplishments, the lawmaker led the successful effort to pass Adult Day Health Care legislation for disabled veterans and open a new health care clinic for East End veterans.

The Congressman co-authored a bipartisan resolution (H.Res. 246) that passed the House opposing the anti-israel and antisemitic Boycott, Divestment and Sanctions (BDS) movement.

Zeldin co-chairs the House Republican Israel Caucus and serves on the House Foreign Affairs Committee and Finance Services Committee, as well as on four House subcommittees.

The Congressman spent four years on Active Duty with the US Army and served as a Military Intelligence Officer, Prosecutor, and Military Magistrate. In the summer of 2006, as a member of the Army’s elite 82nd Airborne Division, Zeldin deployed to Iraq with an infantry battalion of fellow paratroopers in support of Operation Iraqi Freedom.

Zeldin currently serves in the US Army Reserve with the rank of Lieutenant Colonel.

This article appeared in shorter form on the COLLive.com website. 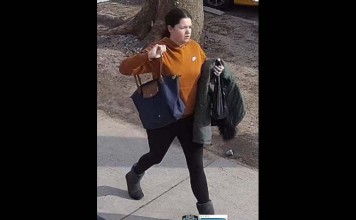 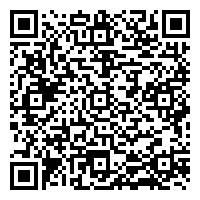