The officers of the New York Police Department have been on the front lines of defending the city’s residents, and in many cases helping them, for as long as the department has been in existence. But now, police officers are finding themselves fighting a different battle — one they are forced to face on a very personal level.

In the last 48 hours, we’ve lost 3 members of the NYPD family.

Today we are all mourning and hurting together, as a family.

When we emerge from this crisis, let us #NeverForget the men and women who made the ultimate sacrifice. pic.twitter.com/1os733ovo1

On Friday, nearly 200 police officers tested positive for the COVID-19 coronavirus in New York City, sending the number of cops skyrocketing above 550, a spokesperson told the New York Post.

By Friday, 486 uniformed officers and 71 civilian employees of the department were sick with the virus. Three members of the force had died by the end of the week, and at least 11 percent of the city’s patrol officers — a total of 4,111 officers — were officially out sick.

At least 67 people died from the virus in the city between Friday and Saturday, bringing the death toll to 517 by Saturday at midday, according to the New York Post.

Data released by the city showed the death rate from the virus is accelerating, with one person dying every 9.5 minutes in the 24 hours between Friday and Saturday. The total number of people infected in the city increased by 2,461 overnight, rising to nearly 30,000 (29,158) by Saturday. 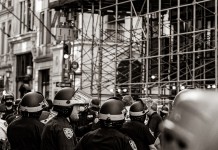 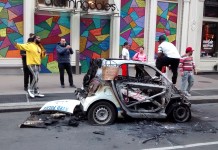 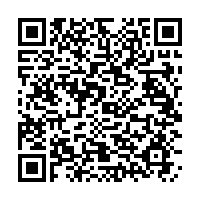