Defense Minister Naftali Bennett said that if the Israeli government takes the right steps, then Israel will be able to reopen in a controlled and gradual manner after Pesach. Bennett has been pushing to get more testing done every day and using technology to track those who are higher risk. He opposes a complete lock-down in Israel at this point.

Bennett added that the Prime Minister and the Finance Ministry are working on getting money to all those lost their jobs.

In a separate report, sources close to Bennett said that he spoke with Prime Minister Benjamin Netanyahu about being appointed as finance minister in the new unity government. 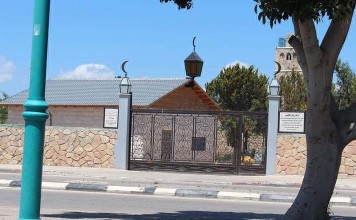