NYPD police officers peacefully ended an armed standoff on Thursday with a man toting a weapon outside the headquarters of the United Nations near 42nd Street and First Avenue in Manhattan.

Police said they received a 911 call at around 10:42 am describing a man “with white hair holding a shotgun” outside the United Nations.

Watch as NYPD executives provide an update on the armed man outside the United Nations in Manhattan. https://t.co/4MLkkasJpN

The standoff finally ended at around 1:40 pm with the man dropping his weapon and surrendering, NYPD News reported. He was transported to a city hospital for evaluation.

Police said there was no additional threat to the public.

The man’s motivation was not immediately clear. “The investigation remains active and ongoing,” police said. “Charges are pending.” 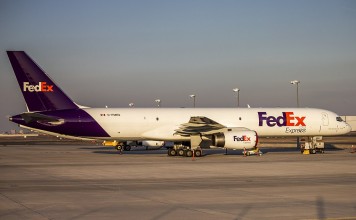 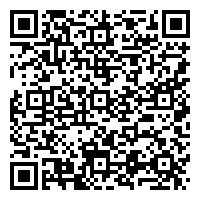