The number of confirmed cases of the measles virus in the United States is now officially the highest it has been since the disease was declared “eliminated” in the year 2000 by the Centers for Disease Control and Prevention (CDC).

The CDC reported Wednesday (April 24) the number of confirmed cases in the country reached 695 – higher than the previous record high in 2014 of 667 confirmed cases.


According to the website of the New York State Department of Health, there were 232 confirmed cases of the illness in the state as of April 24 outside of New York City; 200 cases were reported in Rockland County, 20 in Orange County, 10 in Westchester County and two in Sullivan Country.

In New York City, as of April 24, there were 390 confirmed cases of measles in the boroughs of Brooklyn and Queens, diagnosed since October 2018.

That figure includes another increase of 61 more confirmed cases since last week.

Most of the cases in New York, authorities said, involved unvaccinated members of the strictly Orthodox Jewish community.

“The initial child with measles was unvaccinated and acquired measles on a visit to Israel, where a large outbreak of the disease is occurring,” the NYC Health Department said in a statement on its website.

“Since then, there have been additional people from Brooklyn and Queens who were unvaccinated and acquired measles while in Israel. People who did not travel were also infected in Brooklyn or Rockland County.”

On April 9, an order was issued by the city health commissioner, requiring every adult and child who lives, works or resides in the zip codes 11205, 11206, 11211 and 11249, and has not received an MMR (measles, mumps and rubella) vaccine, to be vaccinated. The city board of health voted unanimously on April 17 to support the order.

“People who demonstrate they are immune from measles or have a medical condition that prevents them from receiving the vaccine will not need to get vaccinated,” the statement said.

“If the Health Department identifies a person with measles or an unvaccinated child exposed to measles in one of the above ZIP codes, that individual or their parent or guardian could be fined $1,000.”

According to the text of the order, failure to comply is a violation of the city health code and a misdemeanor which may be punishable by “civil and/or criminal fines, forfeitures and penalties, including imprisonment.” 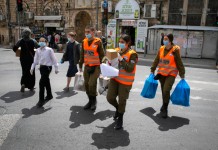 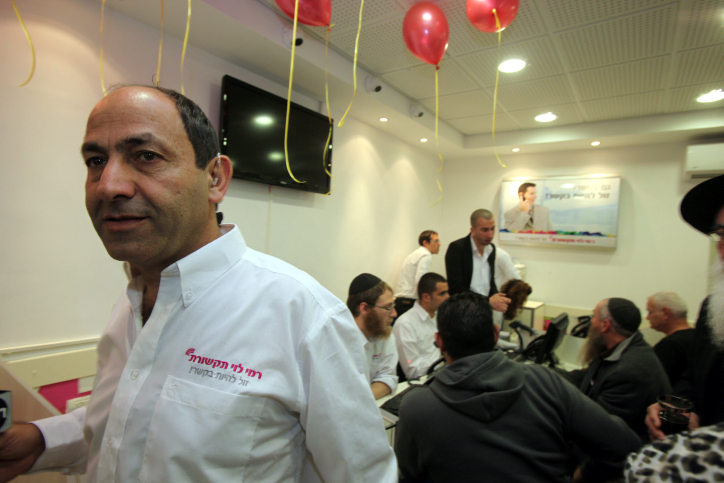