Crown Heights Jewish activist Yaakov Behrman on Tuesday morning tweeted a security camera video he had dug up from an attack that took place in the early evening a week ago Tuesday on Lincoln Place near Albany Avenue, where a pack of black young men assaulting a Chassidic young man on the sidewalk. The attack took place while the street was full of cars waiting at the light. No one bothered to intervene.

I found disturbing footage of chair throwing & assault on Chassidic Jew Tue on Albany & Lincoln. Victim is uncomfortable reporting due to the discovery reform (attacker may know his identity). Same group assaulted someone later that night on Union Kingston. @NYPD77Pct @NYPD71Pct pic.twitter.com/f5jEAL5SkR

Behrman believes the victim does not want to file a complaint because of the new Discovery for Justice Reform Act, which may end up forcing the police to surrender his personal information to his attackers.

According to Berman, the same pack attacked another person at 6 PM that same day, on Union Street between Albany and Kingston. According to Col Live, citing the NYPD, the pack approached their victim from behind, one of them punched the Jewish man in the head, while another attacker recorded the assault on Video.

The report with Berman’s tweets first appeared in Col Live (Jewish Man Assaulted, Hit in Head With a Chair in Crown Heights). 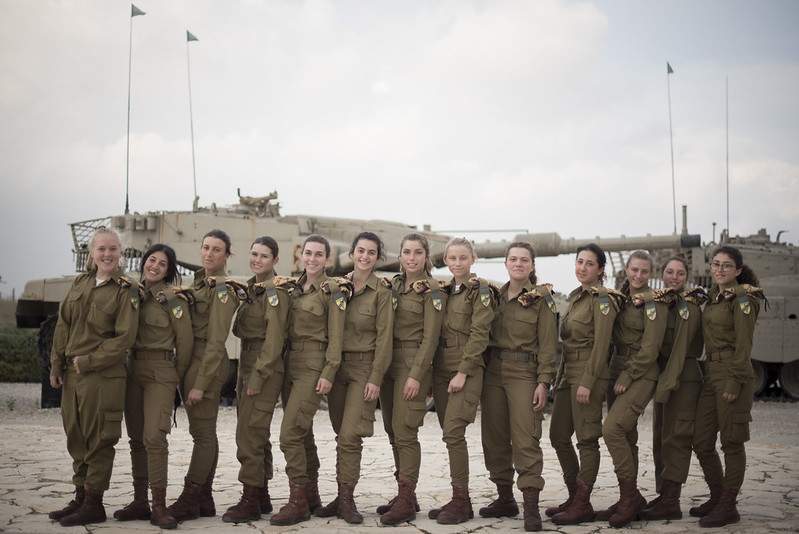 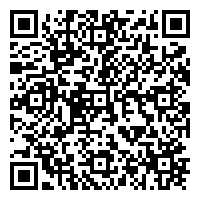