U.S. Vice President Mike Pence told Israeli lawmakers in Jerusalem on behalf of President Donald Trump during his address to the Knesset plenum on Monday (Jan. 22, 2018), that initial preparations have begun to move the U.S. Embassy from Tel Aviv to Jerusalem.

“In the weeks ahead, our administration will advance its plan to open the embassy in Jerusalem,” Pence said.


The United States Embassy in Jerusalem “will open before the end of next year,” he told the lawmakers.

In Israel to speak at the Knesset and reaffirm the United States’ commitment to stand with our most cherished ally, Israel. Watch live at: https://t.co/AtFgNBmAGK #VPinIsrael pic.twitter.com/pcxJJywerL 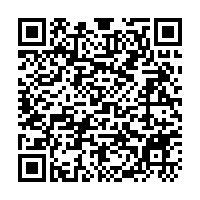