Ben Gurion has been targeted by Hamas and Palestinian Islamic Jihad rocket fire since the start of the current conflict, Operation Guardian of the Walls.

The three largest airlines in the United States cancelled flights to Tel Aviv on Wednesday as the conflict intensified.

United Airlines cancelled flights from Chicago, Newark and San Francisco until Sunday, May 16, the eve of the Jewish Shavuot holiday.

All three airlines said they are monitoring the situation as events unfold to determine when to resume flights. 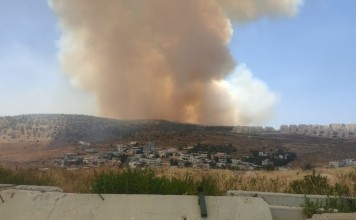 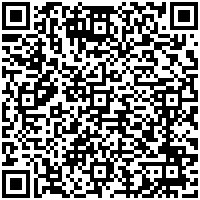