Republicans Overseas Israel has sent a letter to Jerusalem Mayor Moshe Lion to say the group is hoping to hold the group’s conference this October (2019) in the capital, according to a report published by Israel Hayom.

“This is expected to be the first international conference of its sort and we can’t think of a better place to hold it than Yerushalayim,” wrote chairman Marc Zell, an Israeli-American attorney. “The proposed conference will present the unshakable alliance between the U.S. and Israel.”


According to the report, Zell met with Lion and Deputy Mayor Haim Cohen earlier in the week. Lion was supportive of the idea to host the conference in Jerusalem.

GOP representatives living in 62 countries outside the United States are expected to attend the convention. 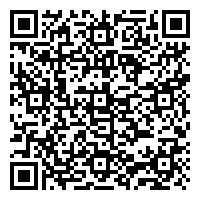