Warning sirens wailed from the American compound immediately after the explosion, in an area that hosts both military forces and US diplomats.

At least three rockets exploded near the US Embassy in the heavily fortified Green Zone, home to foreign embassies and missions, as well as the nation’s parliament and other government buildings, Reuters reported.

Three other rockets landed in the nearby Al-Jadriya neighborhood, according to the Iraqi military.

A total of six people have been wounded thus far, security sources said, according to the Al Arabiya news site.

Last week on January 1, Iraqi Army officers were ordered to increase the number of soldiers providing security to the US Embassy in Iraq after Iranian-backed rioters had attacked the building the day before, torching the outer walls and attempting to break into the courtyard.

This weekend, Iraqi military forces were warned late Saturday and early Sunday by Iranian-backed militia fighters to “stay away” from the US Embassy and to maintain a distance of at least 3,000 feet or one kilometer from any other US locations or personnel, beginning Sunday evening.

Iran has vowed to avenge the death of Qassem Soleimani, the late commander of the Islamic Revolutionary Guard Corps Quds Force, who was killed in a drone attack last week by US forces in Iraq.

Saudi Arabia’s Crown Prince Mohammed bin Salman has instructed his younger brother, Deputy Defense Minister Khalid bin Salman, to travel to Washington and London this week to “urge restraint” amid the heightened tensions in the region, according to the Asharq Al-Awsat news site.

Khalid is set to meet with officials at the White House as well as at the Defense and State Departments on Capitol Hill. 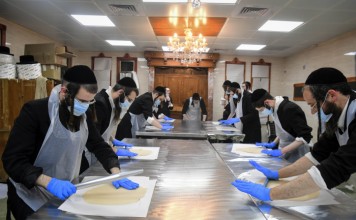 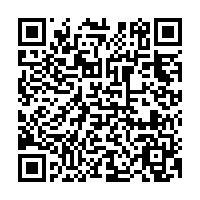