Following the U.S. House of Representatives overwhelmingly passing a resolution on Thursday, condemning anti-Semitism and other forms of hatred, U.S. President Donald Trump labeled Democrats as “anti-Jewish” and “anti-Israel.”

“I thought yesterday’s vote by the House was disgraceful,” he told reporters at the White House. “The Democrats have become an anti-Israel party and anti-Jewish party.”

The Jewish Democratic Council of America slammed the president.

“We are appalled, but not surprised, that President Trump has once again demonstrated dishonesty, hypocrisy and willingness to use anti-Semitism and Israel as a political football,” said its executive director, Halie Soifer, reported The Times of Israel. 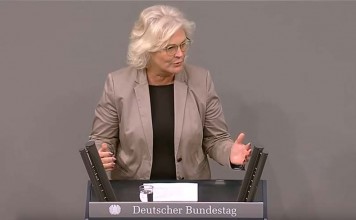 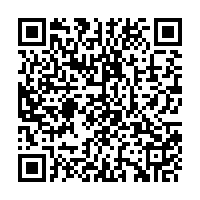