The US State Department on Tuesday designated the Saraya al-Mukhtar group as a Specially Designated Global Terrorist organization in accordance with Executive Order 13224 “for posing a significant risk of committing acts of terrorism that threaten the national security and foreign policy of the United States.”

In a statement posted to the State Department website, Secretary of State Mike Pompeo said the group, an Iran-backed terrorist organization based in Bahrain, is reportedly receiving financial and logistic support from Iran’s Islamic Revolutionary Guard Corps.


Pompeo said the designation of the Saraya al-Mukhtar as a global terrorist organization sends a strong message to the Iranian regime “that we will not allow its terrorist proxies to threaten the people of Bahrain and the US personnel stationed there.”

Today’s designation of Saraya al-Mukhtar sends a strong message to the Iranian regime that we will not allow its terrorist proxies to threaten the people of Bahrain and the U.S. personnel stationed there.

“Saraya al-Mukhtar’s self-described goal is to depose the Bahraini government with the intention of paving the way for Iran to exert greater influence in Bahrain. The group has plotted attacks against US personnel in Bahrain and has offered cash rewards for the assassination of Bahraini officials.

“This designation seeks to deny Saraya al-Mukhtar the resources to commit acts of terrorism,” Pompeo said.

The designation notifies the US public and the international community that Saraya al-Mukhtar poses “a significant risk of committing acts of terrorism,” he said.

Designations of terrorist organizations expose and isolate them and deny them access to the US financial system.

“Moreover, designations can assist the law enforcement actions of other US agencies and governments,” Pompeo added. 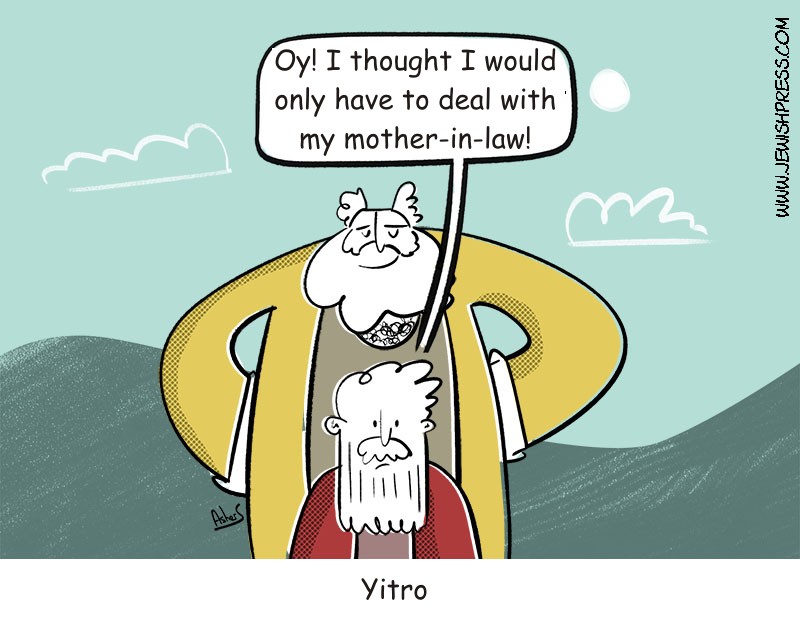 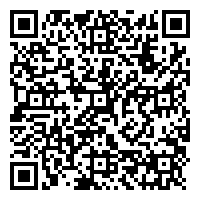