The Trump administration on Monday announced that the United States will officially designate Iran’s Islamic Revolutionary Guard Corps as a terrorist group.

“Today, I am formally announcing my administration’s plan to designate Iran’s Islamic Revolutionary Guard Corps (IRGC), including its Quds Force, as a Foreign Terrorist Organization (FTO) under Section 219 of the Immigration and Nationality Act,” said U.S. President Donald Trump.


This is the first time that a part of a foreign state has been officially designated as a terrorist group.

U.S. Secretary of State Mike Pompeo announced on Monday that the designation will take effect on April 15, and that doing so is “recognizing a basic reality.”

In retaliation, Iran said it would designate the U.S. military as a terrorist group.

The IRGC has been a main part of Iran’s ambitions for regional hegemony through its presence in countries such as Syria and Iraq, assisting the regime’s proxies, including Hezbollah.

The U.S. move is part of the Trump administration’s “maximum pressure” campaign against Tehran since withdrawing from the 2015 Iran nuclear deal and reimposing sanctions lifted under it, in addition to enacting new financial and other penalties. 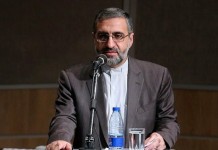 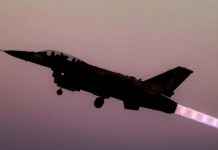 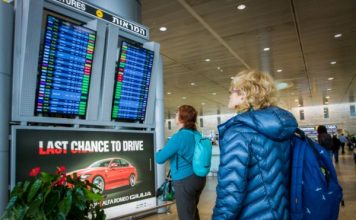 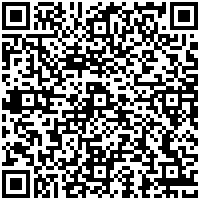