U.S. Ambassador to the United Nations Nikki Haley told the Security Council this week that she believes North Korean leader Kim Jong Un has “basically slapped everyone in the face” who has asked Pyongyang to stop the country’s headlong rush towards a nuclear weapon of mass destruction.


Haley’s team is circulating a draft resolution to be negotiated this week in preparation for a vote on new sanctions against North Korea that she said the United States wants to see take place in the Security Council next Monday.

The move comes in response to North Korea’s announcement of a plan to test another intercontinental ballistic missile, following last weekend’s test of a hydrogen bomb. 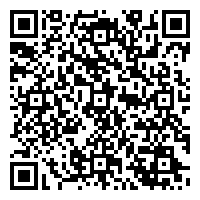