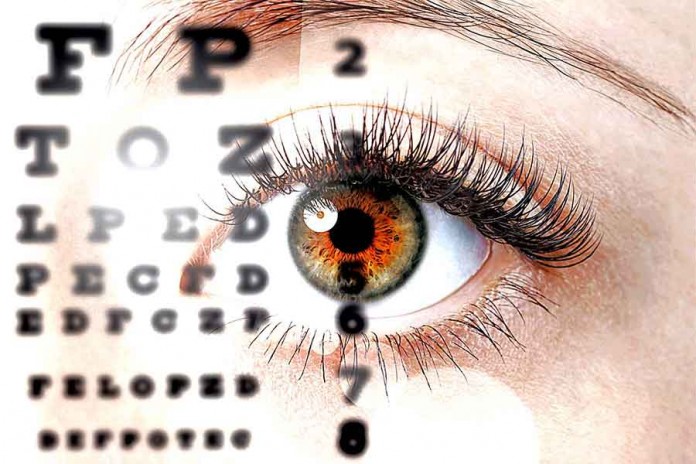 
The Torah describes Yitzchak’s blindness, which seems to double as a metaphor for his blindness to the essential nature of his children, and serves as a reminder to each of us to become more aware of our own blind spots and prejudices. (And yes, I did make significant steps in this direction through the highly compelling implicit bias training that I completed during my onboarding earlier this month as an application reader/evaluator for a prominent university.)  Earlier on in Bereishis, we encounter Hagar, who despite having no physical blindness, needed an angel to open up her eyes to the possibilities and future in front of her.  Even with 20-20 vision, there are still many things that we are blind to.

Here are a few ways that I see this play out:

A friend and mentor of mine who was driven by similar motives had an uncanny ability to help others reflect on their achievements and uncover themes weaving through their lives that they were previously unaware of. Rabbi David Keehn, z”tl, (whose shloshim is this week) ministered as a hospital chaplain to tens of thousands of patients, families, and staff, and as director of spiritual care for many years led a multi-faith team that guided perhaps hundreds of thousands. Often, especially through the Covid era, he was the last person – and certainly the last rabbi – that those patients saw. His ministry is all the more remarkable, given the obstacles he overcame. After going blind during his years learning in Eretz Yisrael post high-school, he pursued psychology and smicha at YU and then became one of just a handful of YU and Stern alumni that have made it through the years of rigorous (CPE) training and the board certification process to serve as a healthcare chaplain at the intersection of science and spirituality.

I was surprised to find him standing at the back of the chapel when my aunt died some years ago. My aunt had had several hospitalizations and as her only family in New York, she hadn’t wanted to worry me; I only learned about them later. It dawned on me that David, as chaplain to my aunt, hadn’t seen just a senior citizen occupying the bed in his hospital. He saw an elderly woman that appeared to have no family visitors. His concern that few would show for her funeral was likely a strong factor in his showing up at the chapel. It was wholly in keeping with his consideration for the holistic circumstances of those he met, and humble advocacy for those that are lonely, isolated, and unseen by much of society. 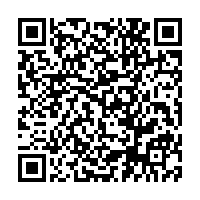