I now our community is dealing with alcohol addictions – more so than ever before. And I think that part of the problem is that we allow shuls to have kiddush clubs. That’s besides the amount of liquor and wine served at simchas – all of which children and teens have access to.


In addition, there are still a great deal of people who smoke, including teens – and we all know that smoking leads to other harmful substances.

Dr. Respler, why are rabbanim allowing this to continue? We have to look at these issues in addition to other addictions.

You are correct in that it exposes youngsters to drinking at an early age and may encourage them to do so. Yet, banning alcohol isn’t the answer; better supervision of the alcohol and the children is. We cannot allow children to have access to alcohol nor should any child be exposed to the men getting drunk every Shabbos.

You are also correct that we have a crisis with addiction and, perhaps, it is due, at least in part, to the exposure kids have to alcohol. Research from centersonaddiction.org has found that children who are allowed to drink when they are younger can be at a higher risk for alcoholism and other problem behaviors. Additionally, research shows that teenagers who are allowed to drink at home are more likely to drink outside of the home and, in fact, drink more than kids whose parents do not let them drink at home.

Teenagers, by definition, are risk takers and often cannot moderate their behavior and this applies to drinking as well. Once a teenager begins to drink, it becomes difficult for him or her to stop and it can turn into an addiction.

You noted that drinking and smoking could lead to other addictions. I can tell you as a therapist that addictions are very challenging to treat. I am a firm believer in twelve step programs, which are an amazing addition to therapy. However, an addict is rarely cured. An honest addict will admit that he is working on staying sober, which is very hard. Addiction often takes over the person’s life and takes priority over one’s spouse, children, parents, siblings, family and friends. While the addict may truly feel badly about his or her behavior, there is often little control over the behavior.

We must try to set good examples for our children. Often parents who drink and smoke have children who follow in their footsteps. Addictive personality disorder can be genetic as well, so if someone in the family has an addiction, this can be a risk factor. Children who have other mental health issues are also at a greater risk for addiction and should stay away from risky situations like the kiddush clubs that you described.

Thank you for highlighting this important situation. I hope this letter is an eye-opener for those who smoke in front of their children and expose them to alcohol. Hatzlocha! 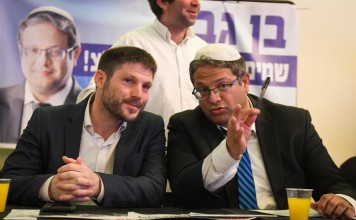 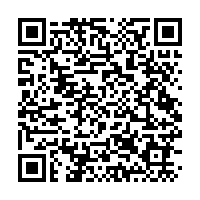