“The most important thing in communication is hearing what isn’t said.” – Peter Drucker

Nonverbal communication is the unspoken rules by which we interact socially with others. Facial expressions, gestures, postures, tone of voice, interpersonal distance, clothing, and other elements all fall into this category. Most of us have learned naturally how far apart to stand from another child in the playground, how loudly to speak, how to smile at others, and how to dress within a certain code. But some children never pick up on these cues. It’s as if they have a learning disability that prevents them from communicating nonverbally with others in a proper way.

This is not to say that these children are in any way slow or learning disabled. They could be the brightest and most intelligent students. They could be getting A’s in all of their classes. Yet there seems to be some mental block that prevents them from establishing lasting friendships or from being accepted as part of the crowd.

In his book, It’s So Much Work to Be Your Friend: Helping Children With Learning Disabilities Find Social Success, Richard Lavoie writes that some children tend to “misinterpret the verbal and nonverbal language of others, causing the relationship to have an unnecessary – and often explosive – conclusion.” Janet Giler, Ph.D., a California therapist and author, cites children’s inability to understand the “language of friendship.” Often, they misread playful joking and teasing and overreact to statements or gestures that were not intended to be hurtful or negative.

Perhaps it is correct to say that there are two layers of the language. In any relationship, the words that people say are extremely significant, but it is the unspoken language of friendship that truly allows relationships to flourish and grow. Learning how to interpret tone, gesture, facial expressions, and body language of the people around you is of the utmost importance when maintaining relationships.

How can you learn to read non-verbal cues? For children, Todd Parr has a wonderful set of illustrated “Feelings Flashcards.” These flashcards contain pictures of different people’s expressions and body language when they experience a specific emotion. Going over these colorful flashcards can help sensitize children to non-verbal communication. For teenagers and adults, working in small groups with other people who lack these skills can help, as they learn from their mistakes as well as the miscues of others.

For adults who are interested in learning more about how to read other people’s non-verbal communication, it is possible to role-play. There is also a science around what different gestures and facial expressions truly mean. For instance, leaning the upper part of your body forward indicates interest and openness, just like showing the palms of your hands. On the contrary, crossing your arms indicates a closed position and attitude.

In Without Saying a Word: Mastering the Science of Body Language & Maximize Your Success by Kasia and Patryk Wezowski, the authors break down the different gestures, facial expressions, and movements to explain to people just what they mean so that we can understand them “without saying a word.” Their book also includes a caveat, “For every interpretation of body language, it is important to devote attention to a number of crucial principles that influence the meaning of all attitudes, gestures, and expressions (and also the conclusions you draw about them). These five principles are the bedrock of meaningful body language interpretation. You’ll learn to increase your body language intelligence by connecting what you see on the outside to what is really happening on the inside.”

Those five principles are fairly simple:

Combinations confirm your assumptions. If within a short time, you see the same types of movements that signal the same thing, you can assume that what the person is feeling is being displayed through their body language.

Context influences body language. While usually crossed arms are defensive and closed, they can sometimes mean that a person is cold (especially if they are outside in the cold with no jacket). Pay careful attention to the location, the situation, and the surroundings of the person about whom you wish to draw conclusions.

Want to learn more about the science of body language and how to read and speak it better? There are tons of ways to learn – and lots of positive “talking” to be done! 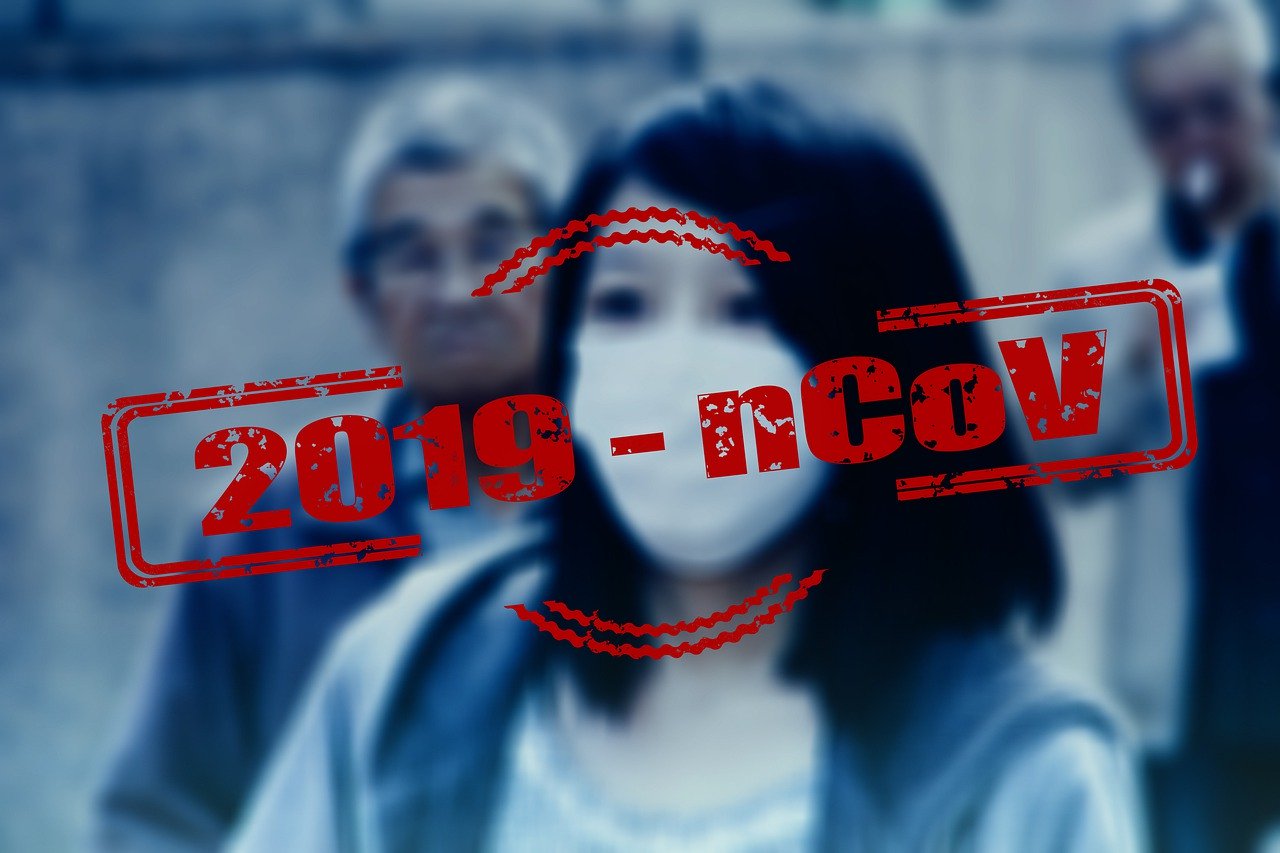