I can confirm your allegation that Israel performs experiments on jailed Palestinian prisoners. As an operating room nurse, I observed and assisted in a number of experiments. Here is a list of the procedures in which I assisted. I have deliberately committed the name of the prison and the doctor’s names to avoid being exposed as a spy. I trust you will keep my identity and this information confidential.

1: Fourteen Palestinian prisoners were suffering from Stage 4 lung cancer. Prison doctors in concert with doctors associated with Israeli universities treated these prisoners with an experimental stem cell treatment. All survived and in time were released free of disease.

2: In 2003, three Palestinian women prisoners were diagnosed with late stage ovarian cancer. All received experimental treatment from an alpha beam accelerator that directs intense radiation on cancer cells completely eradicating them. All three women are in complete remission.

3: One hundred and twelve male Palestinian prisoners suffering from intense migraine headaches were fitted with the Lulav Band, a mechanical head band that emits Z-Strob radiation that relaxes brain cell synapses. All but 20 eliminated their headaches. You may be interested to know that a number of the prisoner’s wives expressed gratitude by baking cakes for the prison’s medical staff.

4: Thirty five prisoners were provided with Ethnicity and Genealogy DNA tests and all thirty-five were discovered to have DNA identifying them a having Jewish ancestors. The prisoners all demanded that we eliminate their Jewish DNA. Accordingly, they received an experimental DNA procedure in which rogue Jewish genes were replaced with Palestinian genes. The procedure was 100% successful as all the prisoners experienced a significant drop in their IQ.

I hope this information provides useful material for your comedy routines that bashes Israel for laughs. Here’s a good one for you: Did ya hear about the Jewish rapist that committed suicide in a New York Jail…Yuk Yuk.

Avi Avi (not my real name). 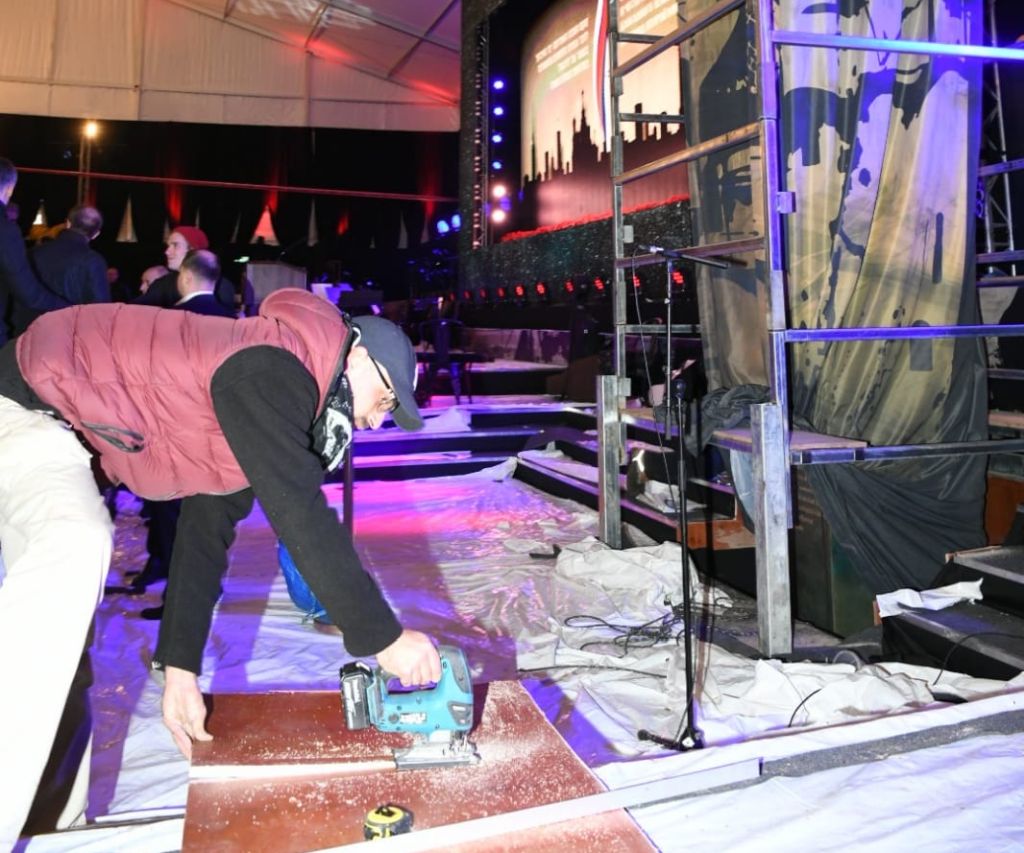 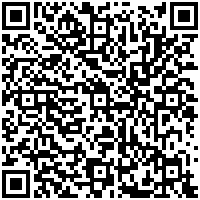