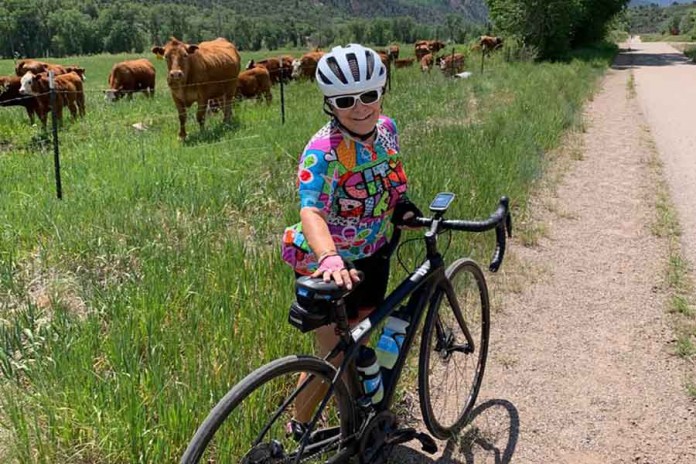 If you’ve ever tried to hold a conversation with a whirlwind, that’s sort of what it’s like having a conversation with Tammy Bryk. It leaves you breathless, overwhelmed and tremendously inspired. To give you an idea of her energy level, she bought her husband Hillel a pair of running shoes when they were dating. A hint of things to come.

Tammy is an athlete from her youth. She runs, she cycles, she swims, she does marathons and triathlons, and does it all for charity, raising millions of dollars with her teammates (Sandy and Tamara). Her latest sports adventure was participating in Chai Lifeline’s Tour de Simcha where she biked 50 miles, climbing 3,600 feet, to raise money for kids with cancer and chronic diseases.


This 57-year-old, retired orthodontist-New York native-dynamo has been an athlete all her life, but what bears witness to her unstoppable drive is that she suffered from Guillain-Barre syndrome three years ago and had to learn to walk again. She is also a 14-year breast cancer survivor.

“I keep putting one foot in front of the other, no matter what,” she says.

“This woman is driven, nothing will stop her,” attests a hospital employee when Bryk was relearning to walk following the onset of her disease. And she was back in the saddle (not literally, but she wants to go horseback riding soon).

Tammy and Hillel were honored by Chai Lifeline Heritage Foundation two years ago, but what drives her is not the desire for honor or awards. She truly just wants to give as much as she can. “Camp Simcha is holy ground,” she says, it’s the best finish line in the world.

Tammy’s triathlon is doing good – by raising money and by being athletic. She has raised funds for charities in both the United States and Israel. Every year (pre-Covid), she has flown to Israel to participate in the bike ride for Allyn Hospital. She’s tremendously devoted to Israel (her mother’s Israeli).

She’s always raising money, raising spirits and raising the bar. Using colorful wigs and costumes, with a sense of humor and a tremendous vitality, Tammy inspires others to give and to receive, to participate and to believe in their ability to succeed in making a difference. She’s on the board of several major organizations, among them Sharsheret, an organization helping men and women with breast cancer, and she’s chairman of the board of trustees of Yeshiva Har Torah in Queens.

“My whole story is one of immense gratitude,” she says. Her parents, Miriam and Felix Glaubach, known for their philanthropy, are among Tammy’s biggest supporters and her greatest source of inspiration. Words cannot express her gratitude to them. Her husband has been along for the ride since day one and her children couldn’t be prouder. Tammy thanks them all, even her siblings, for the motivation that keeps filling her endless well of giving.

When she’s not fundraising or competing, Tammy teaches yoga and mindfulness, which must help her to keep up with her exhaustive pace. And of course, all the money she earns goes to charity.

She says enthusiastically, “I’m living the dream.” But what Tammy Bryk is really doing is making the dream come true for others. 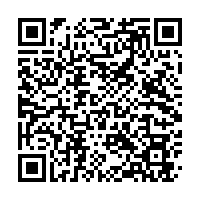