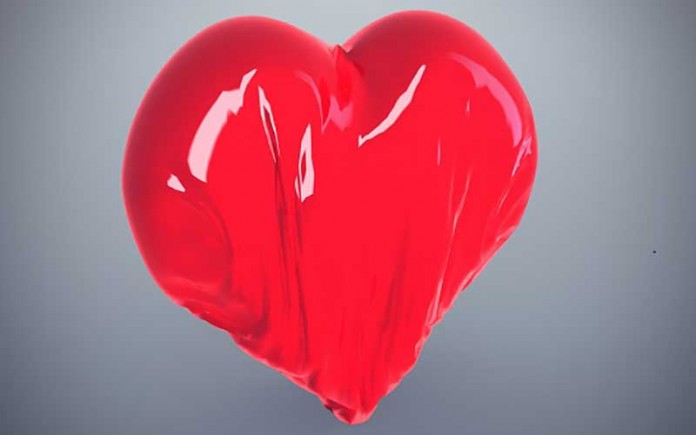 A Lack Of Oxygen

Hubby and I are alone this evening. That means that I have no one to share the required responses to the unending barrage of questions and statements that flow from his mind and ultimately…his lips. I tried “silence” but it is not an option. He demands answers.

Once again, Hubby proclaims that Frank Sinatra was 54 years of age when he died. He “remembers” being told that by an expert musicologist. Thus, it must be so. Sinatra was born about 12 years before Hubby. We have discussed this many times. Sinatra was actually 82 years old when he died. I will prove it to Hubby on Google. I need to participate in this confusion even though I know where it is going. Hubby laments that Sinatra died so young and all the possible ramifications of such a “short life.” We will straighten this out before we have dinner, but tomorrow we will have the same conversation starting at “square one.” This is exhausting.

Hubby has decided he needs an agent in Los Angeles to find him “singing gigs.” That is how much he loves his sing-alongs with Frankie. His oblivion regarding the current quality of his voice is astounding. Of course, we have not lived in Los Angeles for more than twenty years…so with no attention to the “details”. I nod in acquiescence.

Hubby then tells me that he has been married four times. As far as I know (after 49 years of our own marriage) it was only three times. When I ask him to tell me about each marriage, he gets confused about the #3. I am #3. I feel my neck and back muscles getting tense. I am trying to stay cool, calm and collected. Even so, it feels as though the oxygen has been sucked out of the air.

Hubby is now off on a tirade. I said something he did not agree with, about his pills. He has grilled me about them a few times since we sat down. He tells me that I say things not knowing if they are right or wrong. Insulting me seems to make him feel smarter. I explained that I do not “wing it.” I only tell him things that I am sure about. I have never been a “bluffer.” He is accusatory about his pills. He thinks I have made multiple mistakes although he is unclear as to when or where. I refuse to get “sucked into” his confusion. I am writing this as it is happening because if I do not, I will either want to leave the room or react badly. I do not want to do either. I am gripping my “mouse” for dear life! (Not the furry kind.)

“You are not in charge! You may think you are, but you are not!” He accuses. When he tells me that I am giving him the wrong pills, I ask him to consult his list of medications which I have provided him along with his pill chart to be checked off as his medications are ingested. He is confused and would rather be angry than listen to me. That is in between singing song segments with Sinatra which can temporarily distract him from whatever is irritating him.

Now Hubby’s suspicious comments move on to our Finances. “You should have plenty of money, but I don’t know.” The implication is that I am spending wildly and not telling him. The only stores I frequent lately sell groceries. I would love a place to buy something that is not actually edible! Fortunately, he has gone back to being angry about his pills. What could be more fun than this? I adore being told that I am crazy, wrong, and that he is taking a terrific risk by trusting me.

When I mention that I will soon make dinner and ask if he would like to have roast beef, he responds: “You know the beef here is garbage!” Charming, eh? Not much point in cooking an expensive cut of meat after that response! He goads me, telling me I am not his boss and I sense my “dander is rising.” (I have always wondered what dander actually is!) A few more nasty comments about my food and I blurt out: “Fine, I won’t cook! No dinner for either of us!” I revert back to when I was ten years old and “in a huff.”

Removing myself from the dining table where both Hubby and my computer are stationed, I go around the corner to hide. He continues asking a barrage of questions about his medications. I refuse to answer. Now I am reacting like a six-year-old. I realize how immaturely I am behaving, and really don’t care! Answering the same questions over and over is crazy-making. I have answered the same questions multiple times over the past hour. He does not remember any of my answers. I am not doing at all well.

I have just realized what has brought on this onslaught of erratic behavior. When I went to give Hubby his 6:30 PM pills, I discovered that our aide who usually gives him his “after lunch” pills – forgot to do so. Hence, he did not take the pill which keeps him calm and relatively focused for about 4-5 hours. I then had to give him the pills normally scheduled for 3 PM, at 8 PM along with others scheduled at that hour. This five- hour delay has taken its toll. I will need to be extra patient, and very cool to see that the situation does not get out of hand. After he swallowed the outstanding pills, I realized that there were two of the “calming” pills ingested only an hour apart. That is a double whammy in our world. It won’t harm him, but it throws off his 10 PM. sleeping sedative. I do fear that the three in his system at one time would be too much. This is beyond complicated. I am now conflicted as to whether or not to wake him for the other two of his 10 PM pills. It is now midnight and he is in a very deep sleep. Hardly surprising.

Hubby is talking in his sleep. Even a bit of unintelligible singing. At least I do not have to respond!

Most of this was my fault. If I had checked the medications earlier, he would not be “running on empty.” He would have been calm and I would have had little to write about. It is time to set up my cellphone alarm to remind me when to give him his medications.

This is the real problem as I see it: Even though I am a “control freak” (according to Dr. N.,) I have allowed myself the luxury of giving many of the responsibilities of Hubby’s care to our aide. That is what I need, for my own well-being. Human error happens. When something goes awry, I am still the one to pay the” proverbial piper.” There is no “get out of jail free” card (for those of us who actually remember playing a game called Monopoly…with paper money… mini houses and hotels…and not at all digital.)

It feels like I must have written some of this before. I will laugh about it all tomorrow… like Scarlet O’Hara in “Gone With The Wind”, I will think about it tomorrow. Tomorrow will be a better day!