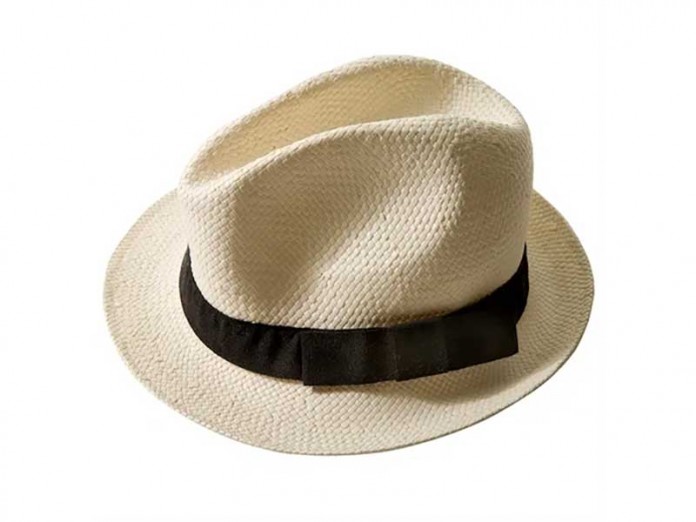 If you have ever seen the game “Finding Nemo” you will remember hundreds of little figures with Nemo hidden in the picture. It is cute on paper. Not so in real life. Hubby’s memory loss has become substantial. It impinges on every second of our life.

The only thing worse than “losing” a child, is “losing” your spouse. We are discussing losing in the old sense of the word, as in when a person has “gone-missing.” It has happened to me on three memorable occasions and the stress that wells up when the panic set in is simply overwhelming. By the way, it was me who was stressed. Hubby handled it better than I did, perhaps not able to think of the “What ifs”: What if he was injured? What if someone took him to a hospital? What if he was with strangers? What if a car hit him? What if the police cannot find him? Etc… etc… etc.

The first time I had the experience (about five years ago), it was a mild warning of what was to come. I still trusted at that time, that Hubby could remember how to walk from our home in Jerusalem – to the nearby mall to meet me for lunch. He was still quite fit and comfortable walking on his own. He was having lapses of memory on occasion but still seemed to be able to remember our usual routes in the neighborhood. We had a lunch date for 1 pm at the Italian restaurant in the mall. By 1:30 I was beginning to feel uneasy. I called the home phone (as he never mastered technology and his having a cellphone was an utter impossibility), but no one answered. I paid my drink bill and went to a jewelry shop across the way to ask if they had seen my distinguished English gentleman in his perky fedora, with his leather gloves, custom tailored tweed jacket, zip front turtle neck sweater, and cane. Indeed, they had, they said. He walked right by their shop towards another eatery in the mall. I rushed to restaurant #2 and walked right by the hostess in a panic, only to find him sitting at a table for two with a large grin on his face. He knew he was in the wrong restaurant but couldn’t remember the right one. He cleverly believed that I would find him eventually. I remember being angry, but really mostly relieved. It was not his fault that he could not remember. I had written him a note as a reminder with the time and place on it. He had left it at home and could not remember what it said.

The second time I lost hubby was in a multiplex cinema where our friend Suzie had joined us to see the latest romantic film release. We were just getting to the “good part” near the end when Hubby announced that he needed to go to the bathroom “now.” In recent years there has always been a short warning time, so I don’t waste a moment accompanying him to the nearest men’s room. On this particular occasion, we were fortunate. The door to the men’s room faced the door of our film’s entrance. He went into the bathroom on his own. I promised to wait by the door until he was finished. He took his time, and the minutes were ticking away so I indulged myself and snuck back into our film to see where the story line was heading. The “good part” was moments away. How horrid to have to sit through more than an hour and a half without knowing how the ending works out! I swear, I was no more than two minutes before returning to my designated post. But Hubby never came out of the bathroom. I begged some male Cinema employees to go into the bathroom and shout his name, but indeed the bathroom was empty. I was befuddled. How could he disappear in just two minutes? To the left of the door was a security door which led to the inner depths of the complex. In the other direction were more films airing in different rooms with different numbers. Which way had he gone? Suzie came out when our film ended. When I told her that Hubby had gone missing she got panicked, running up and down the aisles looking for someone to help us-to find him. While she was trying to get us a cinema employee to look at the security camera footage, I stayed in place. Eventually the film in the room next to ours, concluded. The patrons filed out and Hubby was with them. We had a grand hugging session after being reunited. He said that he did find it strange that the film he was watching seemed to have different people in it than the one we had been enjoying before! But it never occurred to him that he was indeed watching the wrong film in the wrong room. Suzie and I were quite relieved. Hubby wondered what all the fuss was about. He knew where he was the whole time. So, he wasn’t actually lost.

Then we went to Nice, France where we have an apartment. The walk from our apartment to the main shopping street is a “straight shot.” Every day when we are there, we walk down the same wide road, to arrive at favorite coffee shop, which faces Nice Etoile, a lovely Mall which is a city-block in length It has over a hundred shops, quite a few restaurants and coffee shops as well. On the top level are the public bathrooms. If you have never had to pay to relieve yourself… this is a treat. Fifty pence and the world is your oyster. No money… disaster. Hubby and I had been having a coffee on the top level and decided when finished that we would both frequent the lavatories which were conveniently next to one another. One Euro later for the two of us. He went left. I went right. I told him I would meet him in front of the bathroom entrance when we were done. I came out to find ‘no Hubby.” Not to worry, sometimes he takes a longer time than I. No rush. I can wait. Forty-five minutes later still – no Hubby. The mall was closing early so it must have been a Sunday. I began to panic and asked the employees working in the area to please look in the men’s room for me. They came out saying no one answered. Perhaps he had a heart attack and was slumped on the bathroom floor of a stall? I could not accept that they might be right and barged into the men’s room with them like a “bull in a china shop!”

I knocked on each stall and peeked under the door as a double check, to be sure that Hubby had not “passed out” in one of them. The men inside were not delighted by my presence. I did not care one whit.

In totally stress mode I left the mall and walked to our favorite coffee shop across the walking street which accommodates Nice’s light rail. Their staff had not seen Hubby either. I quickly began the trek home down the one long street which stretches from Notre Dame Cathedral (made famous by a horrible terror attack this year which included the beheading and stabbing of congregants and a priest) to our building which houses over a hundred apartments in what was previously a grand hotel. I really thought my head and heart would explode. The “what ifs” began to crowd my brain.

As I entered our building, I caught sight of Hubby walking down the spiral staircase which led up to the mezzanine where our apartment is. He was holding the battery powered house phone thinking he could call me from the hall. I try to be prepared for emergencies. I have a board attached to the refrigerator in our kitchen. It has my cellphone number on it, and other critical phone numbers. Of course, he did not remember to use the information posted for such a situation. He was beside himself because he did not know where I was! There were actually two blessings which emerged. Hubby remembered how to walk home from the mall and once there, remembered that he had his keys in his pocket to get into our apartment.

We were both upset to distraction. Yelling at one another accomplished absolutely nothing and it took us hours to calm down, each blaming the other. (It is important for me to note here, that anger is not unusual when dealing with a spouse who has dementia. It takes a very long time to become accustomed to one’s new reality. Surely someone must be to blame?)

Hubby explained to me that when he was finished in the bathroom he came out and I was not there. As he could not remember what I had promised, he went to look for me in our lovely café across the street. When he could not find me, he decided to go home thinking that perhaps I went there. Of course, I would never have suggested to him that we would meet back at home, but at least his mind was still capable of a decision which directed him back to “safety.”

Why would I say: “three is a charm”? Quite simply, I was unable to face Hubby’s limitations – not once, not twice but three times. Finally, I had to face some harsh facts. I came to accept that we could not be without a companion for Hubby, nor could I make future presumptions based on former assumptions. I came to understand that meeting at a familiar spot was no longer an option. In the past, if I had other errands to do beforehand, I would pick Hubby up with a taxi at our home. He was still able to lock up the house and come to the parking lot alone in those days. I remember saying “If we can’t even go to the bathroom without impending doom… what does the future hold in store for us?” Seriously, how would I ever be able to go shopping at my favorite French boutiques or even the grocery store, if I could not leave him with a cup of coffee at a café and trust that he would still be there when I returned? It is moments like these when we see our future slipping through our fingers. How will we ever manage without help?

Thus, the time inevitably came when I could no longer avoid facing our new reality. I now had to finally admit that travel had become far more complicated and that uncertainty was lurking behind every public bathroom door! Our world was unravelling, one day at a time. Somehow, I knew that I must find the secret threads that would weave it back together. 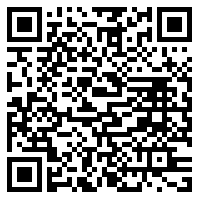