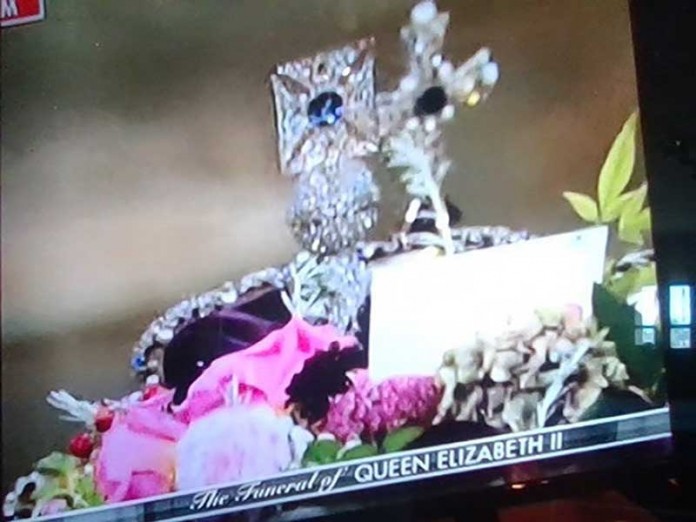 When a loved one with memory loss/dementia is of any age, you well might be the one who must decide whether they should continue to attend funerals, or a wake, a cemetery or a house of mourning. My hubby has the added dimension of age. Would any of us in the last decade of our life, really wish to be exposed to this sad and entirely too prescient an event? For those fortunate enough to make this decision for themselves…of course their will is paramount. For those not so lucky… it may be our decision.

With no qualms whatsoever, I have decided that Hubby does not need to participate in these painful moments of commemoration. First and foremost, he would not understand who had died. He would not remember them. It would be awkward, uncomfortable and unnecessary to impose the experience on him. He would most definitely understand the sadness and that might well move him to tears. As caregivers, our goal must be to provide our loved ones with comfort and pleasure in their life. These events offer neither.

The death of Queen Elizabeth in England was very much like the passing of a family member to most British citizens. Hubby and I lived in London for long stretches over a fourteen-year period. Indeed, she became my Queen even though it was only through-marriage. We celebrated her Jubilee years along with those born and bred in the U.K. Hubby was London born-and-bred in the East End … from a slightly less royal background, unless perhaps we trace his roots back to biblical times when his ancestors served in the Holy Temple in Jerusalem. He was always proud of his “Levite” heritage… but I digress once again and must be forgiven.

Hubby had mixed feelings about royalty. On the one hand, they fascinated him. On our first day together (the evening of which, he proposed marriage), he took me to see the Crown Jewels and the Tower of London. On the other hand, he resented terribly that there were tiers of royals who by the luck of their birth, received benefits ad infinitum to which “commoners” were not entitled. Had those lower-level royals actually performed a function on behalf of the public, he might have thought more-kindly of them. Still, he had no complaints with the Queen and King or those waiting in the wings to take over the reign one day.

His Queen was an inspiration to us all, and truly a symbol of commitment. The world needs icons who actually deserve our adulation. This one trumps all others.

It was inconvenient that the Royal Establishment decided to hold the funeral when I had a lunch date with friends from California who would only be in Jerusalem on the same day and only for a few hours. Could the “Crown” possibly re-arrange the schedule so that I could see the funeral? Apparently not. I postponed my appointment one hour so that I could see at least the first half hour of the service. I was promised by many that it would be possible to see the full funeral later in the day, week, or years to come. There is something very special however, about seeing such a historic event in “real time”. I could only imagine the enormous viewing screens place in town centers throughout the British Isles so that no one could possibly miss this momentous historic occasion.

At five minutes before 1 PM , Jerusalem time (11 AM London time) , I positioned Hubby very close to the television so that he would not miss a moment. At the prior ceremonies after the immediate passing of the Queen, he did not connect to what was occurring. We watched the television, but he did not understand who…what…when…or where…it was all about. Hence, I changed the program.

Today was different. Hubby was glued to the television…to the pomp and the ceremony, and exquisite processions. When the coffin came into view with the Crown atop of it, he looked at me sadly and said; “It is the Queen isn’t it?” He was saddened, and understood that she had come to the end of her days.

Suddenly, Hubby, who normally cannot lift himself from a chair without assistance, stood bolt upright in front of the television. He lifted his right hand in a salute as the procession passed on the television screen with the Queen’s coffin. I was in shock. He stood there for some time before we could coax him back into a seated position.

It was a truly special moment for me, to see him connect so clearly. The Queen had been in his “life” for all of his 95 years on this earth. She was almost exactly his age. Her mother had been his “Queen Mother” for the entirety of his youth. These deep and constant connections remain with us, even when cognition declines. They recede, yes… but deep in the crevices there are memories which will remain with us all… until our own end of days.

May the memory of Queen Elizabeth II, be blessed for eternity. 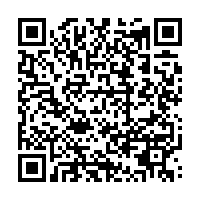